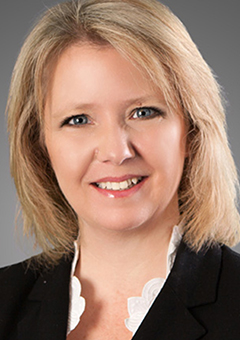 Truly committing to one industry was not something Judy Love had considered until nearly a decade ago.

“I attended Aftermarket 101, I think in 2011, and Kathleen Schmatz (then CEO of AAIA) was the keynote speaker. She did a keynote speech where she pulled out a chair, sat down and said, ‘You’ve probably done finance or sales or other positions and you move to all these different industries. Have you ever considered staying in this industry and really learning?’”

“This little light bulb went off in my head,” says Love. “This launched me into my passion for the aftermarket and more importantly for growing women and young people in this industry.”

That conversation with Schmatz, in addition to encouragement from a boss she had a few years prior, to get out and start networking, helped Love see her place in the aftermarket. Since that time, mentoring has become a passion for Love.