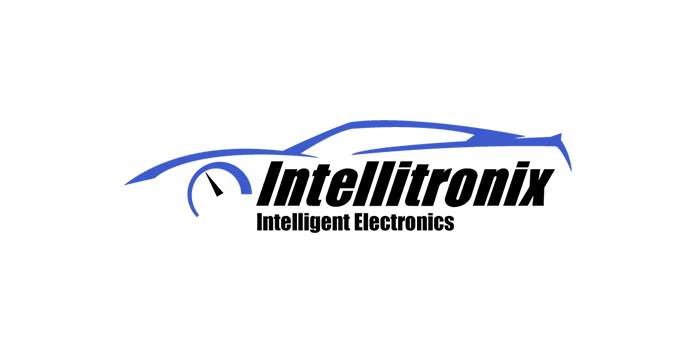 Intellitronix was acquired by US Lighting Group in August 2017 and says it has since been on a fast-track pace of expanding its vendor and distribution network. 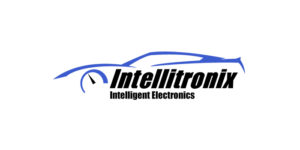 Intellitronix, a wholly-owned subsidiary of US Lighting Group, has announced that Wal-Mart approached the company at the 2017 SEMA show with an interest to become a vendor of its products. Intellitronix and Wal-Mart have since signed a vendor agreement. Terms of the agreement were not disclosed.

“We are very pleased to have entered into a Vendor Agreement with Wal-Mart,” said Intellitronix CEO, Paul Spivak. “The fact that Wal-Mart found us at the SEMA show and followed up with a vendor relationship is a testimony to the quality and mix of products that we proudly manufacture in the USA. This agreement falls on the heels of previously announced vendor agreements with Kawasaki and Home Depot, adding to our growing mix of distribution.”

Intellitronix was acquired by US Lighting Group in August 2017 and says it has since been on a fast-track pace of expanding its vendor and distribution network.

The company says it is looking forward to building an ever-growing network of marketers for Intellitronix mix of products that includes a broad array of LED lighting, related automotive products, LED gauges and panels as well as marine and other products.

The 2017 SEMA Show, held in Las Vegas, was Intellitronix’s first appearance at the annual show, which is attended by more than 70,000 vendors. It is the largest automotive aftermarket show in the world.

Advertisement
In this article:Distribution, Intellitronix, SEMA, Wal-Mart
Print
Up Next: