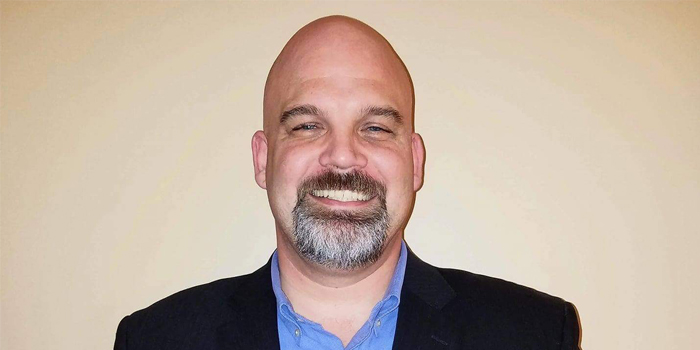 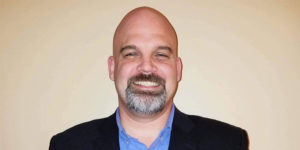 WAI has announced the addition of several executive personnel.

As an experienced leader and aftermarket veteran, Deavers joins WAI from the automotive division of Transtar Industries in Cleveland, where he was responsible for multi-channel global sales, marketing and distribution of products to major aftermarket retailers, as well as traditional buying groups. He has held roles at various levels within the industry with Dorman Products and Tenneco as well. Deavers will be based in WAI’s Miramar, Florida, headquarters.

Alan Bostwick will now be transitioning into his new role as vice president of global marketing, reporting to Ryan Moul, CEO. This strategic change is part of WAI’s previously announced plan to move global marketing back to the United States. Bostwick will be responsible for global marketing with regard to all business units at WAI, as well as leading key marketing initiatives for the business. His vast experience within the industry will allow for more dynamic capabilities and customer focused programs in the future from WAI.

WAI also announced that Dave Chrisman, director of global pricing, based in WAI’s Miramar, Florida, headquarters, will be reporting directly to Bostwick in his new role.

Advertisement
In this article:personnel, Sales And Marketing, WAI
Print
Up Next: