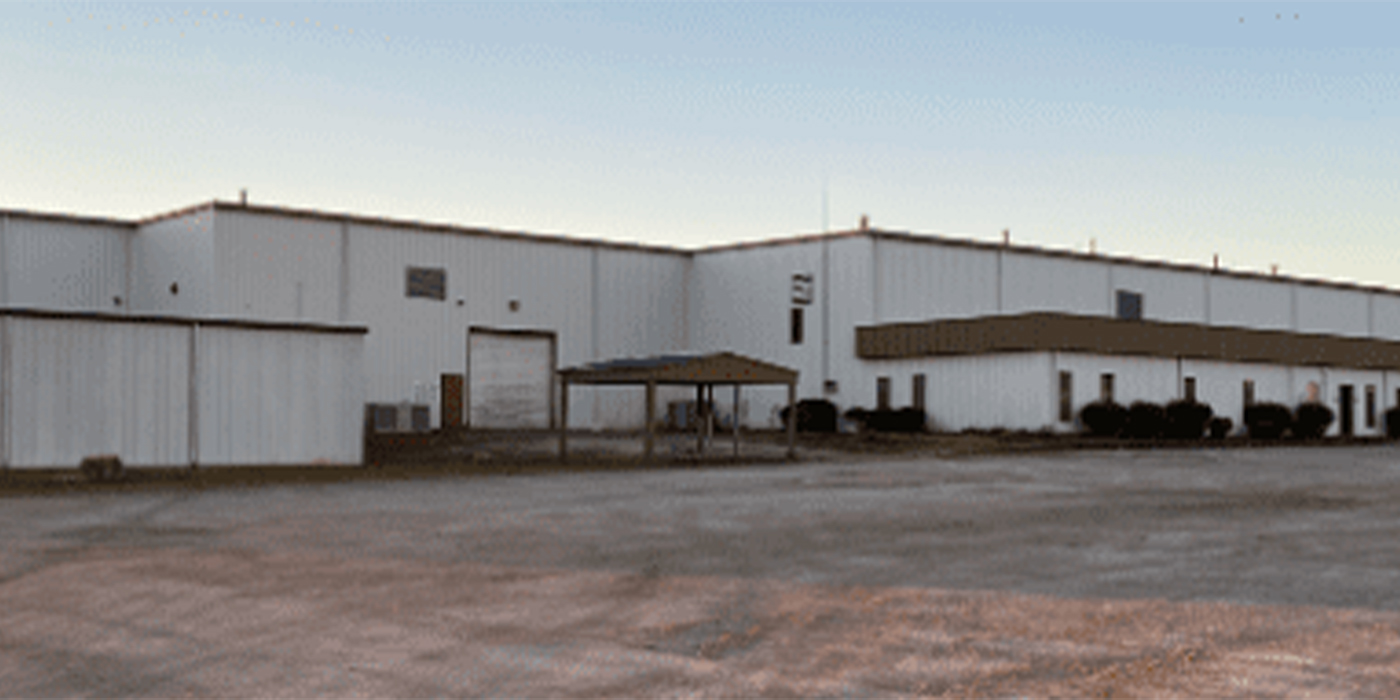 The project comes less than three years after investing more than $4 million to establish its Huntingdon operations.

VP Racing Fuels, a global leader in performance fuels, lubricants and additives, announced a major expansion of its operations in Tennessee, including a second new facility in Carroll County.

“Since first establishing an operation in Tennessee in 2019, the business environment, the workforce and the welcoming nature of the community have all been what we had hoped for,” said Alan Cerwick, president and CEO of VP Racing Fuels. “The state, county, and local leadership have all worked with VP to create a mutually beneficial relationship. Thus, our eagerness to expand in Carroll County.”

“I want to thank VP Racing Fuels for its continued investment in Carroll County,” said Governor Bill Lee. “Job creation in rural Tennessee is crucial to our state’s economic success, and these 150 new jobs will bring additional opportunities to those who call McKenzie and Huntingdon home.”

The expansion at VP’s current Huntingdon facility will include the company’s investment in a $7 million tank farm for blending, storage, and filling of packaged products. The new McKenzie location will include blow mold machinery to manufacture VP’s popular Motorsport Containers® and the VP apparel line, introduced last year.