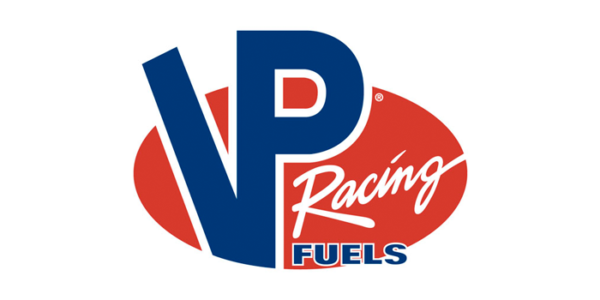 The local, state and economic development agencies in Tennessee were eager to help VP acquire this property and obtain all necessary permits and approvals to ensure full use of the facility. 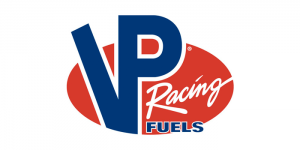 VP Racing Fuels has acquired a new property and facility in Huntingdon, Tennessee, citing a favorable atmosphere for business growth and development. VP said the new facility it is ideal for its vision of the future.

“VP was founded over 40 years ago in San Antonio,” said Alan Cerwick, president and CEO of VP Racing Fuels. “As the company has continued a consistent and remarkable growth, we have acquired additional properties in Texas, plus have facilities in Indiana and Delaware. We evaluated all of these locations, ultimately hoping to expand in Texas, but unfortunately, acquiring the approvals to fully develop the Texas sites has been too challenging. On the flip side, Tennessee is clearly open for business, and their desire to attract and partner with companies wanting to grow is a perfect fit for VP.”

The local, state and economic development agencies in Tennessee were eager to help VP acquire this property and obtain all necessary permits and approvals to ensure full use of the facility.

“One of our main objectives in Tennessee is to make sure our rural communities are well-represented in the world of economic development,” said Gov. Bill Lee. “I want to thank VP for supporting our mission to prioritize rural areas by investing in Huntingdon and creating new jobs in West Tennessee.”

VP had acquired two additional properties in Bexar County in past years, but as of today, the company has not been able to fully use the properties for needed expansion. As a result, one of the properties is under contract for sale. The other property will be held for now, pending any future decision to expand operations in Texas or Tennessee. Likewise, VP said its decision on its corporate headquarters expansion location will be made at a later date.

Currently, VP operates a 37-acre facility just south of San Antonio in Elmendorf, Bexar County, Texas. Blending, packaging, storage, and distribution for the company, which does business around the world, are done primarily at the Texas facility, which employs nearly 100 people. The new Tennessee facility includes nearly 160,000 square feet on 57 acres and will also be used for manufacturing, packaging, warehousing, and distribution, expanding as the company grows. These plans will require VP to make considerable investments in new equipment, including packaging equipment and an expanded fuel tank farm. For that, VP has already begun additional investment in the Huntingdon area community, engaging local architects, engineers and other contractors.

“Tennessee appears to provide precisely what VP needs not just to manage what we have been doing but set the foundation for the significant domestic and global growth we project for the future. Shipments to customers like Auto Zone, Tractor Supply, Walmart, Lowe’s and many others will be significantly more efficient from this facility,” Cerwick continued. “Just how much of the San Antonio plant’s production is moved to the Tennessee location is yet to be determined.”

Advertisement
In this article:VP Racing Fuels
Print
Up Next:

GMB Tensioner And Idler Program Now Available To All