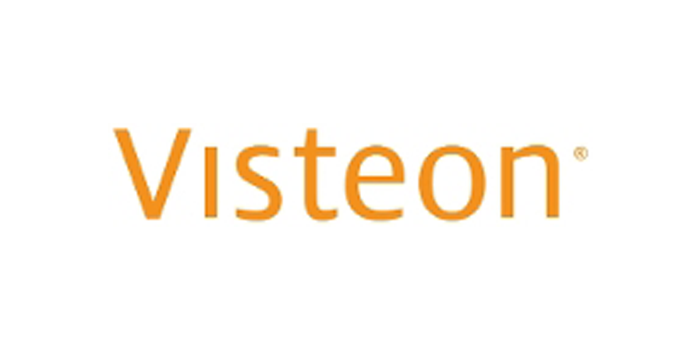 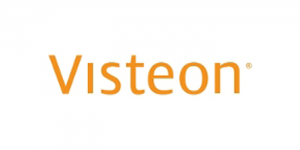 During the first quarter, global vehicle manufacturers awarded Visteon new business of $1.5 billion in lifetime revenue. The ongoing backlog, defined as cumulative remaining life-of-program booked sales, was approximately $16.7 billion as of March 31, 2017, up from $16.5 billion at the end of 2016.

“We had a strong first quarter, highlighted by record Electronics sales and adjusted EBITDA,” said Visteon President and CEO Sachin Lawande. “We won significant new business that raised our order backlog to an all-time high, with noteworthy wins in infotainment and in Asia – including our third SmartCore cockpit domain controller win and our first in China. We also benefited from key product launches at the end of 2016 and in early 2017. Our continued focus on operational improvements helped drive adjusted EBITDA as a percent of sales to 12.5 percent.”

Advertisement
In this article:financial reports, Visteon
Print
Up Next: