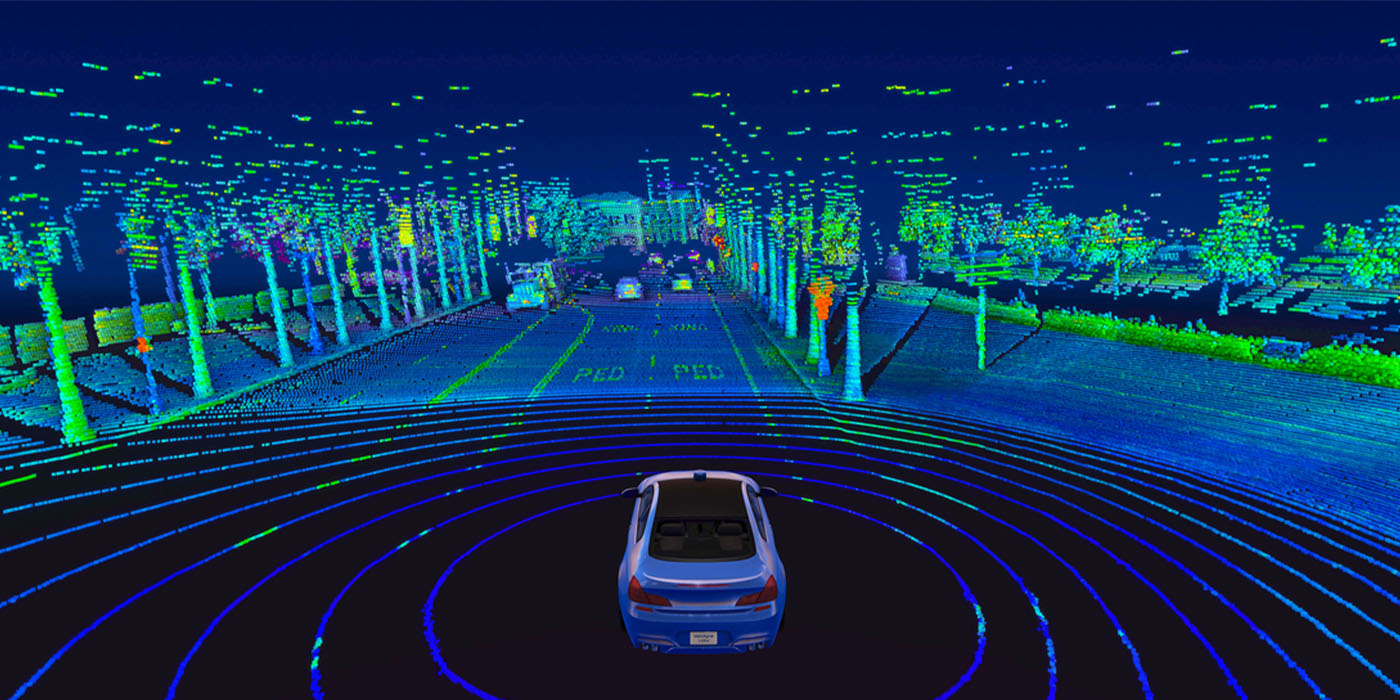 Baidu has been a strategic investor in Velodyne since 2016.

Velodyne Lidar, Inc. has announced a three-year sales agreement with Baidu for its Alpha Prime lidar sensors. The Alpha Prime sensors will be utilized for autonomous applications. Velodyne’s low-cost, high-scale manufacturing delivers attractive pricing for Baidu and its Apollo partners.

Velodyne’s Alpha Prime is a next generation lidar sensor that utilizes Velodyne’s patented 360-degree surround view perception technology to support autonomous mobility. A result of more than 10 years of lidar development and learning, the Alpha Prime supports autonomous operation across a broad range of road settings, including urban and highway environments.

The Alpha Prime sensor produces millions of data points per second, enabling precise, reliable navigation in real time to detect objects, vehicles and people that might pose a collision threat. The Alpha Prime can help autonomous vehicles navigate roadways at various speeds, traveling in a range of road conditions such as rain, sleet and snow. This powerful lidar will enhance the vehicle capabilities.

Baidu has been a strategic investor in Velodyne since 2016. Baidu and Velodyne share a strong commitment to advancing autonomy and safety on roadways.

“Velodyne greatly values our relationship with Baidu, a strategic business partner and investor, and we are deeply committed to our combined work in the Chinese market,” said Wei Weng, executive director of Asia, Velodyne Lidar. “They are a trailblazer of intelligent driving technology and deployment, and their accomplishments and influence span global markets. Alpha Prime provides safe, efficient navigation for autonomous vehicles.”

Velodyne has multiple manufacturing sources available, including in the United States, Japan and Thailand, to produce high-quality sensors at scale to address customer needs.

Advertisement
In this article:Baidu, Velodyne Lidar
Print
Up Next: