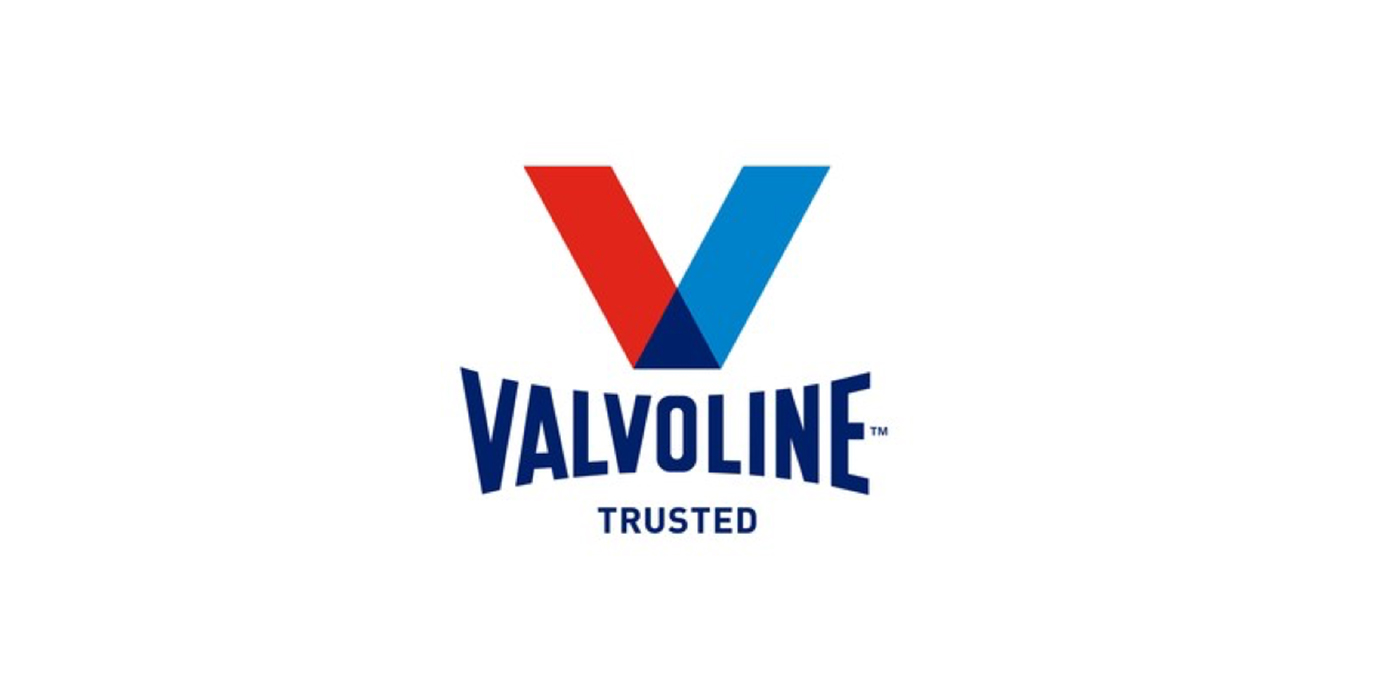 In the U.S., the campaign features a modern interpretation of the brand’s most-recognized logo from the late 1960s and early 1970s, a high-water mark of American automotive culture. The new look and campaign were introduced today via connected TV, social media, digital ads and a campaign website.

“This campaign is about celebrating Valvoline’s place as an American original,” said Heidi Matheys, Valvoline chief marketing officer. “Not only are we the first trademarked motor oil brand in the U.S., but we are also an American-owned and operated company that had a significant role in shaping the nation’s passion for cars, racing and the American road.”

The campaign also honors the longstanding innovation of the company throughout its rich history. Touting the world’s first racing, first synthetic blend and first high-mileage motor oils, Valvoline has consistently shown its focus on innovating and reinventing motor oil for evolving automotive technology and consumers alike.

“We’ve been at the forefront of many of the innovations in the motor oil category, and we’ve brought that Valvoline innovation to more than 140 countries across the globe. We constantly strive to make things run better,” added Matheys. “That’s why Valvoline has been trusted for more than 150 years.”

Advertisement
In this article:Marketing, Valvoline
Print
Up Next:

Valvoline Tells World We Are 'The Original'