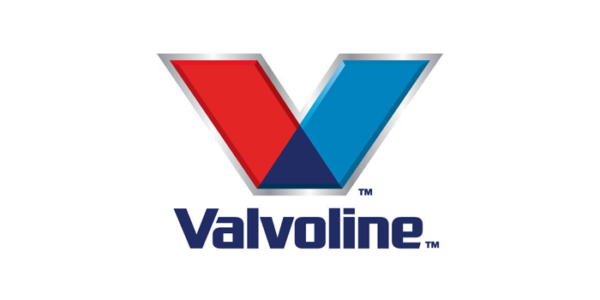 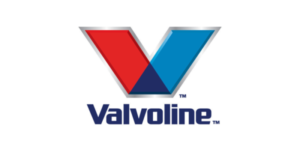 The company said third quarter results were driven by the ongoing strength of SSS in VIOC and strong joint venture performance and favorable foreign exchange in International, which were partially offset by lower Core North America margins due to weaker Do-It-For-Me (DIFM) installer volumes and negative price-cost lag. These factors led to Adjusted EBITDA of $115 million, a 3 percent increase compared to the prior year period.

“In the quarter we experienced weaker-than-expected volume and short-term margin pressure driven by raw material cost inflation. As a result, our third quarter results came in below our expectations,” said CEO Sam Mitchell. “Despite these headwinds, our team continued to deliver against some of our key performance indicators. VIOC same-store sales growth was 7.9 percent. Premium mix continues to be strong and we are pleased with the volume gains in both China and India.”

Total and net debt increased moderately from the previous quarter. The company added $73 million of cash flow from operations in the period. The company repurchased $98 million of stock in the quarter, continuing to deliver against its stated objective of returning cash to shareholders through dividends and share repurchases. Fiscal year to date, the company has repurchased $224 million of Valvoline stock and paid $45 million in dividends.

”For the fiscal fourth quarter, we anticipate continued strong same-store sales growth from VIOC. We’re also excited to bring the Great Canadian Oil Change stores into our system and at the same time expect to add nearly 30 new stores across the VIOC network. We expect a solid quarter in International and modest improvement in Core North America,” said Mitchell. “Driven primarily by reduced volume expectations, we are lowering our fiscal 2018 Adjusted EBITDA guidance to $465 to $470 million. Despite a challenging third quarter, our teams continue to make progress laying a solid foundation for the future.”