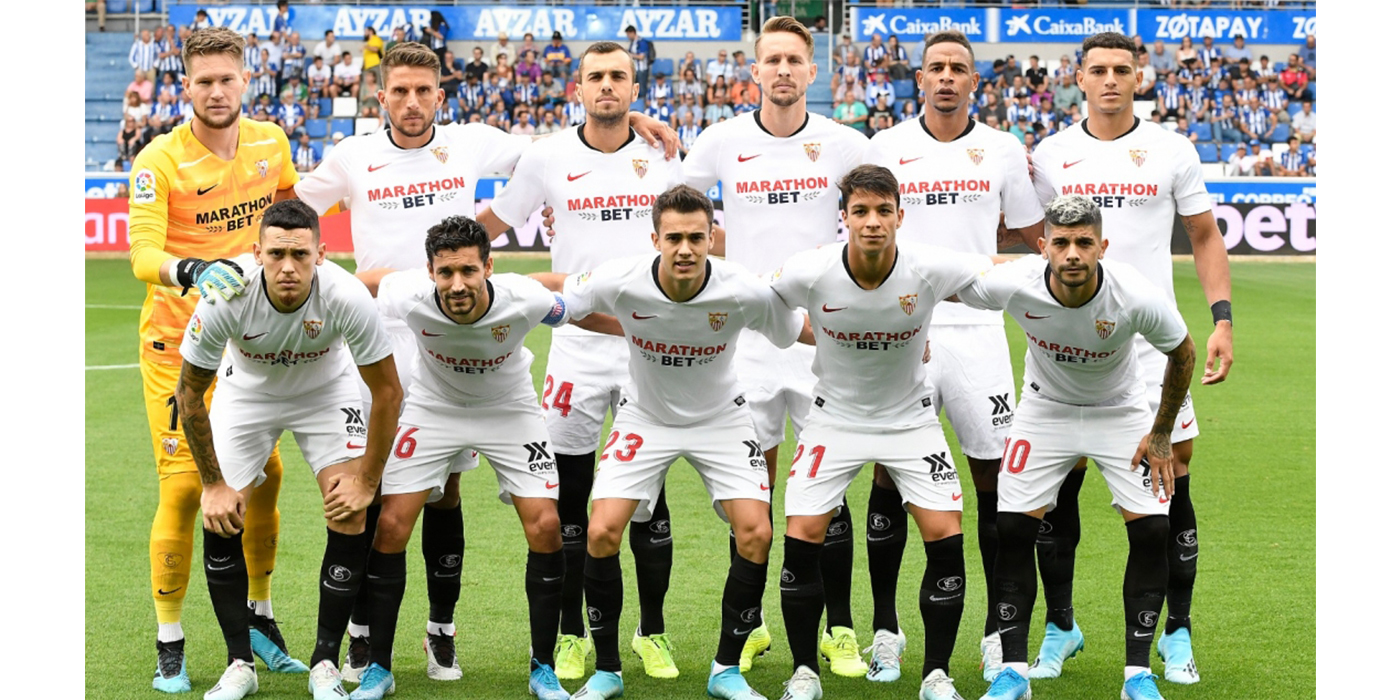 Valvoline Inc., a leading worldwide supplier of premium-branded lubricants and automotive services, and professional European football club Sevilla FC have announced a new long-term partnership in which one of the most recognized and respected brands in the global automotive lubricant industry will team up with one of the fastest-growing clubs in world football.

Valvoline has signed a multi-year global partnership agreement with Sevilla FC, which includes Valvoline appearing on the sleeve of the Men’s First Team. The logo will be unveiled Thursday, June 11, when Sevilla FC plays Real Betis in the Gran Derbi in the first match of La Liga’s return to action.

“We are proud to have Valvoline as a sponsor for the next three seasons, especially at a difficult time for the world and industry,” said Sevilla FC Club Chairman, José Castro. “There is no magic formula here, but we love to link up with companies that have a winning spirit like ours.

Valvoline has highlighted our way of living football, our passion and our history – and that’s something that we celebrate and something that motivates us to continue achieving important milestones to enhance this important agreement.”

“Valvoline has a rich and storied history including being the first trademarked motor oil brand in the U.S.,” said Valvoline Senior Vice-President, International, Jamal Muashsher. “We are excited to partner with another original in their industry in Sevilla FC to bring two brands together that share a never idle spirit and passion for winning.”

Both brands share a rich history of tradition and innovation in their respective fields. Established in 1866, Valvoline’s heritage spans more than 150 years, during which time it has been on the forefront of motor oil technology – from introducing the world’s first racing oil to creating the first high-mileage oil. Similarly, Sevilla FC celebrated their 130-year anniversary this year of their winning heritage on the pitch.

Advertisement
In this article:sports sponsorships, Valvoline
Print
Up Next: