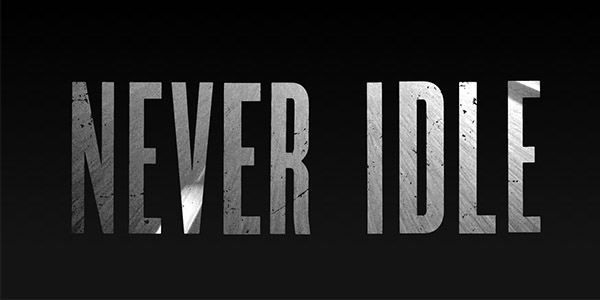 The campaign, created by Birmingham-based independent Big Communications, draws the parallels between the raw potential of running engines and unrelenting energy of driven people. 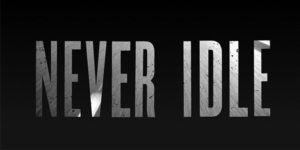 Valvoline made the debut of its “Never Idle” ad campaign, a series that the company says highlights the never-settling spirit and get-it-done attitude that are not only hallmarks of Valvoline’s consumers and customers, but also are deeply rooted at the core of the company’s DNA.

“Motor oil is more than just science. It is about the drive of the people behind that science that makes a difference,” said Heidi Matheys, Valvoline’s chief marketing officer. “We wanted our advertising to capture the passion and drive we all feel when we pour our hearts into making something better.”

The campaign, created by Birmingham-based independent Big Communications, draws the parallels between the raw potential of running engines and unrelenting energy of driven people. Original recordings from notable speakers and philosophers provide thought-provoking inspirational narratives delivered across a series of commercials.

“We wanted ‘Never Idle’ to be exceedingly human and to connect with our consumers and customers in a way that went much deeper than just science and chemistry alone,” said Jamal Muashsher, Valvoline vice president of marketing. “Our commitment to innovation and hands-on expertise is why Valvoline has thrived for more than 150 years.”

“The clock is ticking on everyone, and what we do with our time and how we choose to spend it is precious,” said Ford Wiles, chief creative officer at Big. “But people who are never idle maximize it. Valvoline isn’t just for those people – they are those people.”

The campaign was launched yesterday on ESPN. For more information or to view the spots, visit NeverIdle.com.

Advertisement
In this article:Campaign, Never Idle, Valvoline
Print
Up Next: