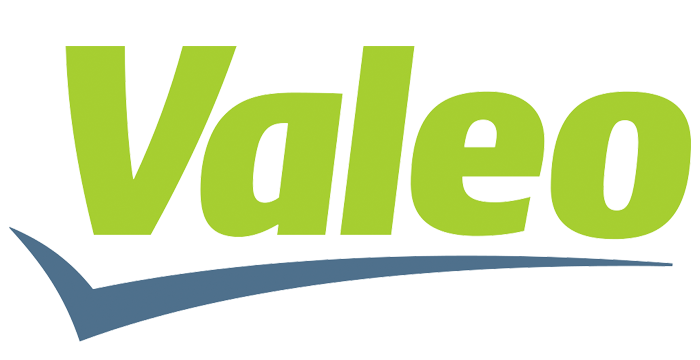 Valeo will be displaying a new system at CES 2018 that allows the interior climate of a vehicle to be adjusted to each passenger’s physical condition and sensitivity to temperature, when and where they need it. 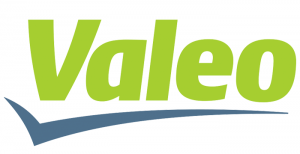 Exhibiting at CES for the fifth consecutive year, Valeo this year is unveiling its latest innovations, which it says are at the epicenter of the three revolutions shaping today’s automotive industry: electrification, autonomous vehicles and digital mobility.

Valeo’s new low-voltage (48V) all-electric vehicle prototype motorization system, which the company says is 20 percent more economical than existing high-voltage solutions, will be making its world début at the show. This solution gives a small two-seater car a range of 100 km and a top speed of 100 km/h, making it ideally suited to urban driving.

Valeo technologies also are central to Autonom Cab, the world’s first robo-taxi, to be presented by French designer Navya at CES. This all-electric, driverless vehicle is fitted with seven Valeo SCALA laser scanners. Valeo says the SCALA is the first and only mass-produced LiDAR scanner on the market designed specifically for cars, and is a key component of the autonomous vehicle. First presented at CES 2016, the SCALA is the perfect example of Valeo’s ability to quickly scale up high-tech innovations for volume production, according to the company.

In addition, Valeo will be displaying a new system that allows the interior climate of a vehicle to be adjusted to each passenger’s physical condition and sensitivity to temperature, when and where they need it. The system also can detect the driver’s mood and release stimulating or soothing fragrances and ions in the event of tiredness or stress.

Advertisement
In this article:CES, Valeo
Print
Up Next: 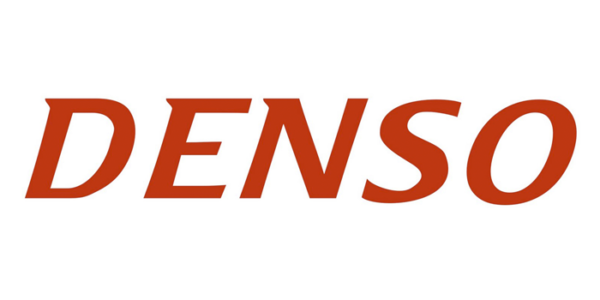