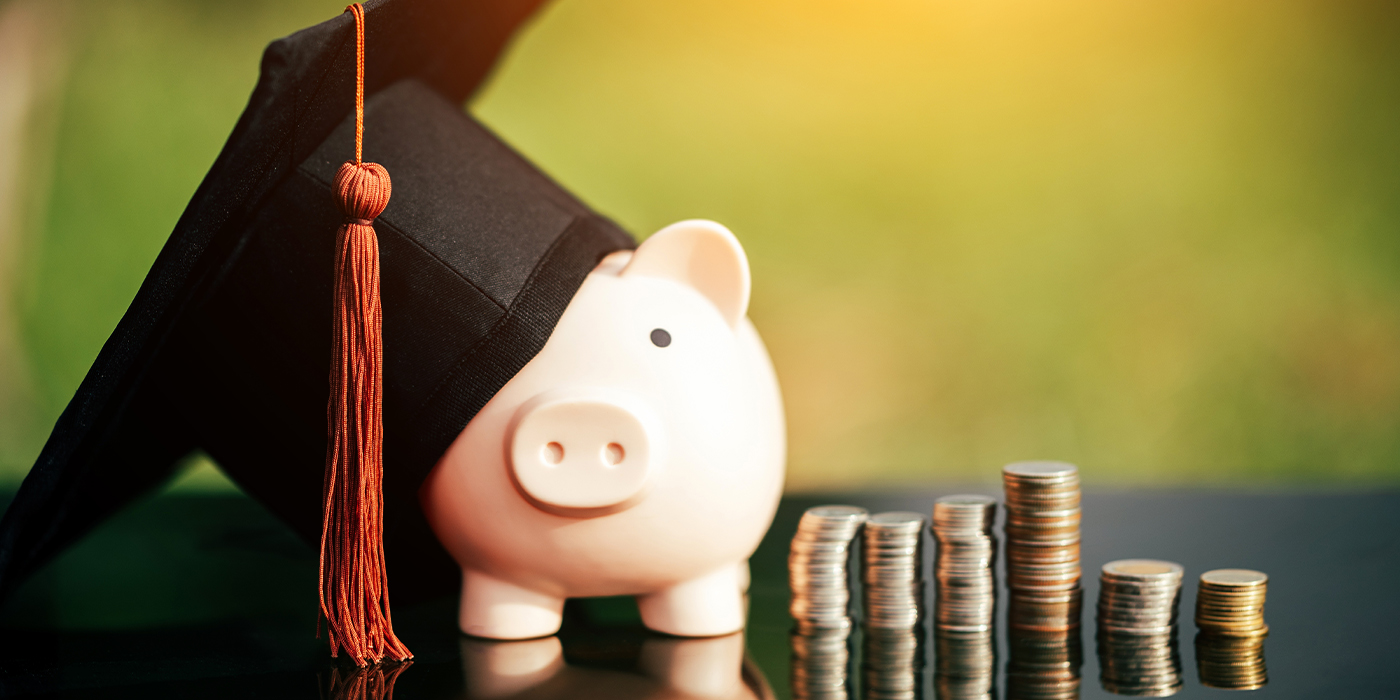 Universal Technical Institute (UTI) has awarded tuition grants to three female students planning to pursue a STEM education and career after they graduate high school. All three applied through a grant program sponsored by UTI and IGNITE Worldwide, a non-profit organization working to change gender and racial equity in STEM. The students earned a combined $50,000 in total grants to cover a significant portion of their future UTI tuition.

Grant applicants were asked to describe a time in their lives when they tried a new, difficult activity that helped them gain more self-confidence. First place winner Katherine West of Clarkson, Mich., earned a $25,000 scholarship grant by describing her experience enrolling in the Collision and Repair program at Oakland Schools Technical Campus in Clarkston, Mich. West said she had to face the fear of beginning a new course and knowing she would be one of the few female students in the program.

“I was terrified initially because I didn’t know anything about cars, and I was aware of the stigma surrounding women in a male-dominated industry,” said West. “Then, I found out I was not the only girl in my class, and as the class went on, things started clicking.”

Liberty Bowman of Stevens Point, Wis., placed second, earning a $15,000 scholarship grant. Bowman’s essay recounts her experience trying rugby for the first time, despite knowing nothing about it and receiving a fair amount of doubt from friends and family.

“Although these comments made me have doubts about myself, I didn’t let them stop me,” Bowman said. “Despite all the fears and negativity, I went for it. After the first few practices, I was told I needed to play more aggressively. So, each day, I tried to work on it more.”

Third place winner Denia Gomez from Deerfield Beach, Fla., shared how learning a new instrument, typically played by male students in her school’s marching band, taught her the importance of pursuing difficult skills. Gomez believes there was a lesson in her experience she would’ve passed on to her younger self.

“I would definitely tell my younger self to do whatever makes you happy, no matter what gender norms tell you. The best thing about difficult tasks is that you will gain a lot of experience and grow to be a strong, young woman the more you put yourself out there and do the things most people wouldn’t imagine a girl doing,” said Gomez.

In addition to scholarship grants, UTI’s support of IGNITE Worldwide also includes facilitating on-campus and virtual conferences that give female students across the country the opportunity to hear from women who are paving the way in the skilled trades.

“On behalf of UTI, I want to congratulate the winners and thank all the participants who shared important moments in their lives that led to their personal growth,” said UTI CEO Jerome Grant. “We look forward to welcoming these motivated students to our campuses after high school, where they will see the steps we are taking to diversify our student body and, ultimately, the transportation industry. Our employer partners look to us to help meet their need for skilled workers, and we know that a diverse workforce benefits those employers as well as the economy.”

West and Bowman plan to attend the UTI-Lisle campus near Chicago. Gomez has chosen to stay in her home state by attending UTI-Orlando.

Advertisement
In this article:Universal Technical Institute, UTI
Print
Up Next:

AARC Ride For The Future Set For Oct. 27

Auto Value and Bumper to Bumper Award $25,000 in Scholarships
Connect with us