WASHINGTON, D.C. — The United Steelworkers (USW) last week presented before the U.S. Trade Representative (USTR) a comprehensive overview of its Section 421 trade case filed in April against a flood of 46 million passenger and light tire truck tires from China valued at $1.7 billion in 2008. The hearing is the final public step to determine recommendations on a tariff remedy before President Obama decides how to enforce U.S. trade laws.

The USTR remedy recommendation will be delivered to the President by Sept. 2. The President’s decision on how to respond to surging tire imports from China that have resulted in massive job losses and factory closures is due on Sept. 17.

"Our trading relationship with China is complex and often contentious, but this case should not be," said Leo Gerard, USW International president. "The record is clear and the decision to provide effective relief should be a simple one."

Last month, the International Trade Commission (ITC) found that tariff relief was necessary to reduce tire imports. The ITC commissioners who found market disruption recommended that tariffs be placed on passenger and light truck tires from China – 55 percent in year one, 45 percent in year two and 35 percent in year three. The USW is urging a higher tariff in the first year so domestic tire workers get the full relief prescribed to prevent the undermining of any frontloading of inventories by Chinese exporters or U.S. importers that are dumping higher volumes prior to the President’s decision.

Tom Conway, USW International vice president, cited the ITC report findings during his testimony to refute the opposition’s arguments, namely their theory of attenuated competition between Chinese and U.S. tires based on three supposed "tiers" in the market and that the domestic industry voluntarily "abandoned" parts of the domestic tire market.

"Their argument to deny relief is a contradiction, too," stated Conway. "On the one hand, they claim that that imports from China will be replaced with other imports, or that there won’t be enough new incentive for the domestic industry to increase production. On the other hand, they state that relief will be too effective and that all imports from China will be blocked, the market will shrivel up, tens of thousands of salespeople will lose their jobs, and that prices will shoot up."

"Both arguments can’t be true," said Conway. "They can’t have it both ways."

The USW has documented the damage to the domestic industry during 2004 to 2008 when tire imports from China increased 215 percent by volume. Capacity and production decreased by 17.8 and 26.6 percent respectively, while employment was reduced some 14 percent and domestic sales fell 28 percent. Some 5,100 domestic tire production jobs were lost during this time and additional 3,000 are scheduled for elimination by consumer tire plant closures by the end of this year.

"These are hard-working men and women, many of whom have spent their entire careers in the industry," said Gerard to the USTR. "Their jobs provide the income, health insurance and retirement benefits that sustain middle class families and stabilize entire communities.

"As you consider what remedy to recommend, I urge you to keep those workers front and center in your mind." 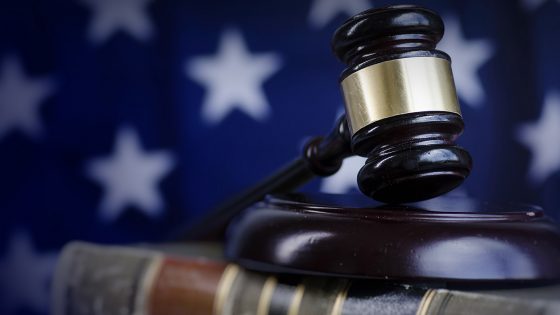