US Diesel Car Market Regained Momentum In 2nd Half Of 2016 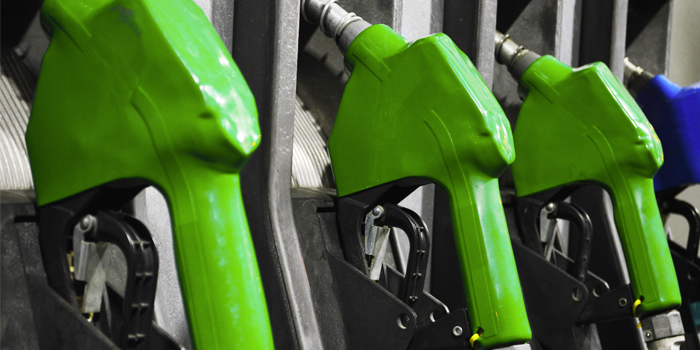 On the eve of the 2017 North American International Auto Show in Detroit, Allen Schaeffer, executive director of the Diesel Technology Forum, issued the following statement regarding the status of diesel passenger vehicle sales in the U.S.:

“Much has been said and predicted about the viability of diesel in passenger cars, trucks and SUVs in the U.S. in the wake of the ‘dieselgate’ emissions scandal. Diesel sales started 2016 at their lowest point – 0.43 percent of all vehicle sales in January, according to Hybrid Cars.com data – and some analysts issued dire projections about diesel’s future here.

“However, by the end of 2016 the diesel ‘take rate’ almost doubled to 0.81 percent in December. Cumulatively, 115,337 diesels were sold in the U.S. in 2016, and this does not include many of the domestic heavy-duty diesel pickup truck sales, where diesel has over 10 percent of the market share.

“Even with the loss of 13 VW Group of America vehicles from the U.S. market, as well as delays in government product certifications for other manufacturers, 2016 diesel sales have regained about 20 percent of VW’s previous diesel market share.

“It is to be expected that with fewer choices and lower fuel prices, the sales of fuel-efficient clean diesels might decline, but what we’re seeing is that consumers have not lost confidence in diesel.

“SUVs and light trucks largely carried the U.S. diesel market in 2016 in addition to smaller numbers of luxury cars and SUV diesel options.”

“In the past 18 months, our public opinion research has continued to reinforce the idea that Americans continue to keep an open mind about potential clean diesel vehicle purchases – even in the wake of the recent emissions scandal. The 2016 sales trends validate those perceptions.

“On the eve of the 2017 North American International Auto Show, we remain optimistic about the momentum for diesels in the coming years. In 2017, we anticipate new product launches to boost the market, ranging from the Chevrolet’s Cruze Clean Turbo Diesel, Cruze Hatchback Clean Turbo Diesel and Equinox Clean Turbo Diesel, to the highly-anticipated Mazda SKYACTIV-D CX-5 diesel SUV.

“These are in addition to other automakers who have made recent moves to expand the U.S. diesel market like GMC, Mercedes, Ford, Ram, Jeep, Land Rover, Jaguar and Nissan.

“With tighter fuel efficiency standards coming into play in the U.S. along with growing demand for greener choices, we have no doubt that the new and established diesels will play a major role in the expanding growth of clean diesel technology in the domestic market.

To learn more about the clean diesel vehicles currently available in the U.S., click here.