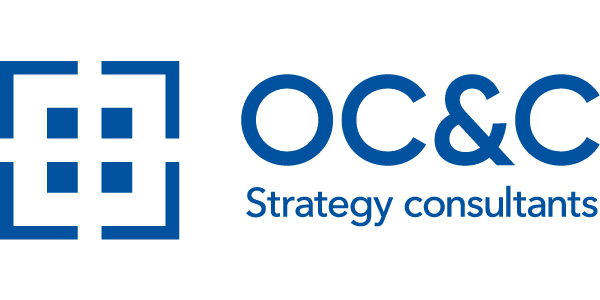 The survey, which included 10,000 respondents across five countries – the U.S., China, France, Germany and the United Kingdom – looked at consumer attitudes and preferences on a number of issues currently facing the automotive industry.

Americans are much less likely than consumers in other major industrialized countries to purchase an electric vehicle or hybrid, largely because of concerns over access to charging stations away from home, according to a comprehensive survey by global consulting firm OC&C Strategy Consultants.

The survey, which included 10,000 respondents across five countries – the U.S., China, France, Germany and the United Kingdom – looked at consumer attitudes and preferences on a number of issues currently facing the automotive industry: Electric and autonomous vehicles; car-sharing, subscription models, car ownership and more.

Other key findings from the survey:

• Government incentives are a key driver in getting consumers to purchase electric vehicles. For example, in California, which offers strong financial incentives to purchase EVs, consumers purchase nearly 50% of all EV sold in the U.S.

• Car ownership remains vitally important to Americans; 84% say having their own car is “essential to getting around,” highest among the five countries. Additionally, 64% of Americans say they expect to own their own car in the future, ahead of all countries except China.

• Car-sharing, short-term renting and taxis are largely unappealing to consumers in most Western countries because they want a vehicle “when and where they need it” and “it’s too much of a hassle to pick up a vehicle.”

• U.S. consumers are interested in “bundling” car-related services – such as insurance, service and maintenance and breakdown coverage – into one monthly bill.

• No single company has all the ingredients to lead the way in car selling, servicing, financing, insurance which could lead to partnerships and/or vertical integration across car-rental firms, service companies, etc.

Nicholas Farhi, U.S.-based partner at OC&C Strategy Consultants, who specializes in the automotive industry, said the study shows that “America remains the spiritual home of the individually owned automobile and the open road, with few willing to adapt to innovation. Dwindling incentives and static or loosening emission standards have failed to push more Americans to consider electric vehicles.

“This survey also points to a future where consumers buy ‘just add fuel’ subscription vehicles. Companies who can take their experience managing fleets, such as car rental agencies, to becoming service providers to this market will be the unheralded winners.”

“While the evolution of the way we transport people and goods is a key pillar in the race to decarbonize transportation, the younger generation in the U.S. are constrained by their finances in purchasing greener EV and hybrid vehicles.”

Advertisement
In this article:OC&C Strategy Consultants
Print
Up Next:

US Consumers Lag Far Behind Major Industrialized Countries In Embracing Electric/Hybrid Vehicles, According To Survey