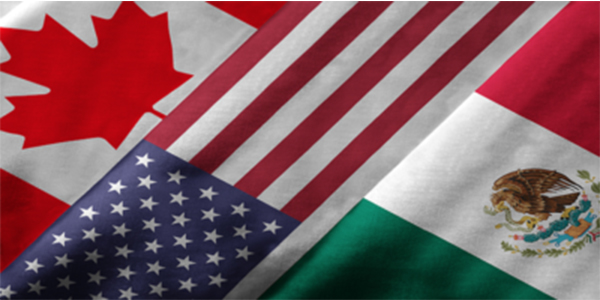 Representatives from the U.S., Mexico and Canada have traveled to Mexico City to sign the compromise agreement, which will then be voted on by each country’s legislature.

Congress and the White House have come to an agreement on the United States-Mexico-Canada Agreement (USMCA), all but ensuring the President’s free trade pact will be finalized. The agreement, which was initially negotiated by the three North American nations more than a year ago, will now include stronger labor and environmental enforcement provisions, at the request of House Speaker Nancy Pelosi, D-Calif., and House Democrats.

Representatives from the U.S., Mexico and Canada have traveled to Mexico City to sign the compromise agreement, which will then be voted on by each country’s legislature. Speaker Pelosi has informed her colleagues that she expects to schedule a vote in the House for some time next week.

The changes pertaining to autos and auto parts remain intact. Seventy five percent of a new vehicle’s content must come from North America in order to receive duty-free treatment, up from the current 62.5% under NAFTA. Further, as of 2020, 30% of auto manufacturing must be completed by workers in the U.S., Canada and Mexico earning a wage of at least $16 per hour.

The U.S. International Trade Commission (USITC) reported earlier this year that despite an expected drop in new vehicle sales due to the new rules of origin, the USMCA is expected to increase U.S. GDP by 0.35% and create 176,000 jobs in the long run.

Advertisement
In this article:USMCA
Print
Up Next:

US Congress Reaches Deal On USMCA 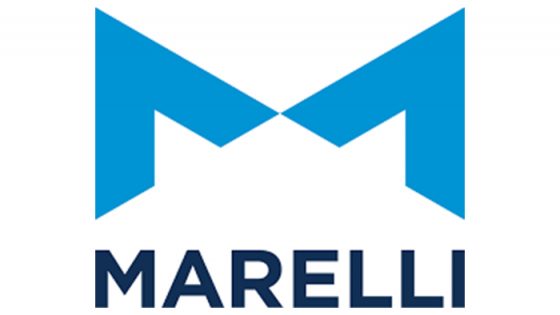