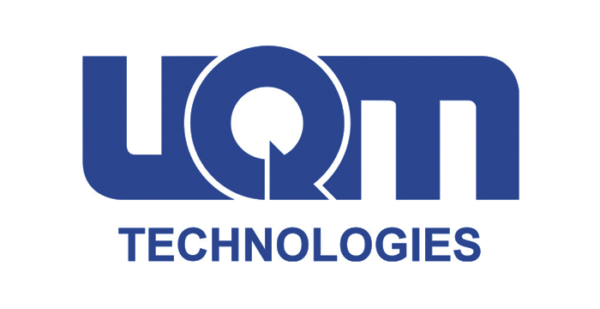 UQM says it has seen dramatic growth in its fuel cell compressor systems, particularly in China, where the fuel cell market is expanding quickly. 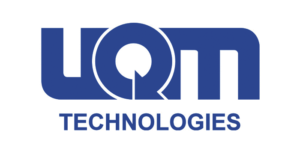 The UQM fuel cell compressor system includes the UQM power dense permanent magnet motor and controller, and the Eaton compressor technology. This compressor system is becoming well-known in the market for its large efficiency window, high reliability and low total cost of ownership, according to UQM.

With the establishment of a physical location in Shanghai, UQM says it will now begin the process of creating a wholly foreign owned entity (WFOE) in China. In alignment with management’s overall long-term strategy, the WFOE will support UQM’s other main undertakings in China, including the joint venture with China National Heavy Duty Truck Co., and sourcing and purchasing key components.

UQM CEO Joseph Mitchell said, “We are very pleased to see the expansion of our fuel cell compressor business, and the opening of a service center in China is the next step in solidifying our position as a leader in this market. With our proven technology, and now our local presence established in China, we are continuing to execute on our strategy for global growth.”

Advertisement
In this article:China, UQM Technologies
Print
Up Next: