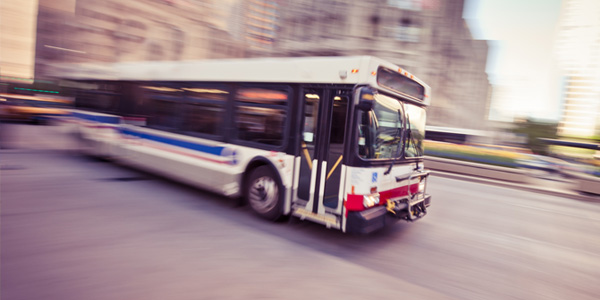 Shipment of the initial demonstration systems will be in the fall of 2017. The European OEM is expected to announce its launch plan after the conclusion of the demonstration program. 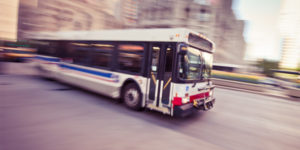 UQM Technologies Inc. announced that a European OEM will conduct a pilot trial of its full electric drivetrain solution, the PowerPhase DT. The OEM will be running two of the DT systems for evaluation with the long-term goal of an all-electric transit bus production program.

“With recent announcements in Europe and other markets about closing city centers to internal combustion and transitioning towards EV, we see the transit bus market as a key element to this important change,” said Joe Mitchell, president and CEO of UQM. “After considerable success in the U.S. market with our customer Proterra, we are now bringing our technology to Europe with the potential for volume production contracts. This is the clean, quiet, efficient and affordable solution for electric and range-extended electric buses.”