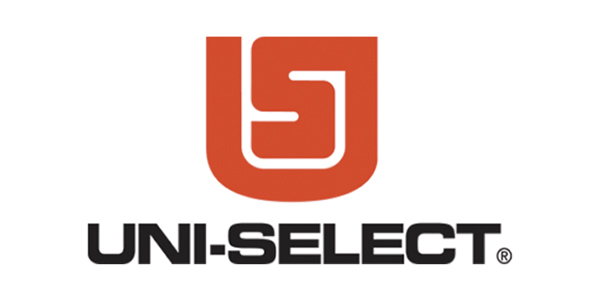 Uni-Select Inc. has reported its financial results for the third quarter ended Sept. 30, 2019.

“Our third quarter results were in line with our expectations despite continued macro-economic and refinish industry challenges in some key markets,” said Brent Windom, president and CEO, Uni‑Select Inc. and president and chief operating officer, Canadian Automotive Group. “Since becoming CEO of Uni-Select, we’ve taken concrete steps to navigate through these headwinds, stabilizing the business where required and strategically investing in our business, optimizing our network, opening greenfield company-owned stores in the U.K. and accelerating our Performance Improvement Plan (“PIP”), which is now expected to generate over $50 million in savings by the end of next year.”

“FinishMaster’s profitability gradually improved on a sequential basis despite a soft market environment and increasing competition in certain markets; in the U.K., while our business faces the prolonged uncertainty surrounding Brexit, the cost saving initiatives recently put in place started to impact the third quarter and will materialize in a more meaningful way starting in the fourth quarter; and for its part, the Canadian Automotive Group continued its growth momentum and increased profitability,” concluded Windom.

Consolidated sales of $450.8 million for the third quarter, when compared to the same quarter last year, were affected by a foreign currency conversion impact amounting to $6.8 million or 1.5%. Consolidated organic loss for the quarter was $1.9 million or 0.4%. The Canadian Automotive Group segment generated organic growth of 1.3%, while The Parts Alliance U.K. and the FinishMaster U.S. segments faced headwinds, reporting negative organic growth of 2.6% and 0.5%, respectively.

Uni-Select generated adjusted EBT and adjusted EBT margin of $14.3 million and 3.2%, respectively, compared to $20.9 million and 4.7% in 2018. This variance is mainly attributable to the contraction of the gross margin as a result of an evolving customer mix in the FinishMaster U.S. segment and a reduced volume of sales in The Parts Alliance U.K. segment. As well, recent opening of greenfields and higher borrowing costs impacted the adjusted EBT margin. However, overall savings realized from the PIP coupled with higher volume rebates from the Canadian Automotive Group segment partially compensated for these elements.

The corporation generated adjusted EBT and adjusted EBT margin of $35.3 million and 2.7%, respectively, compared to $57.3 million and 4.3% in 2018. This variance is mainly attributable to the compression of the gross margin, affected by pricing pressure and evolving customer mix in the FinishMaster U.S. segment as well as reduced volume of sales in The Parts Alliance U.K. segment.

Furthermore, the adjusted EBT margin was affected by the opening of greenfields and higher borrowing costs. These elements were partially compensated by overall savings realized from the PIP, higher volume rebates from the Canadian Automotive Group segment, as well as reduced incentive plans charge due to the overall performance and the share price.

Advertisement
In this article:Financial News
Print
Up Next: 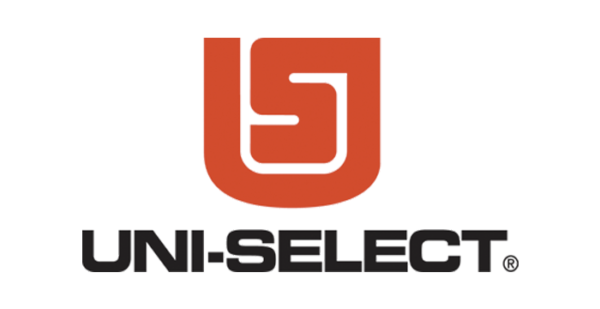