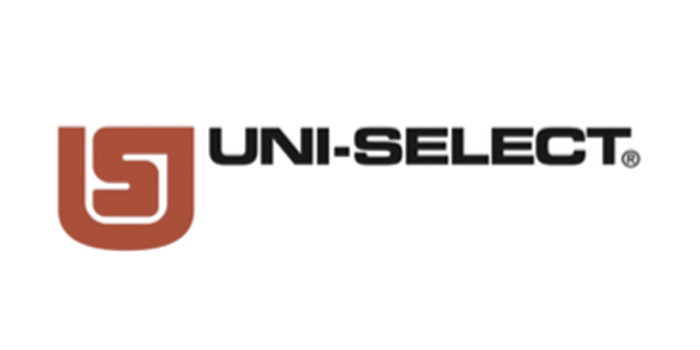 “We could not be more pleased to be adding The Parts Alliance to the Uni-Select family. This is an exciting new growth pillar for Uni-Select in the large and fragmented U.K. marketplace,” said Henry Buckley, president and CEO of Uni-Select. 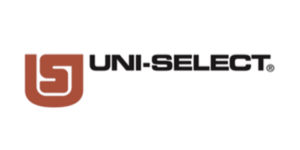 Uni-Select Inc. has announced that it has completed the acquisition of 100 percent of the shares of PA Topco Limited, doing business as The Parts Alliance, the second largest nationwide independent distributor of automotive aftermarket parts in the United Kingdom.

As previously announced, the transaction in the amount of £205.0 million (approximately $266.93 million) was fully funded with debt from available credit facilities.

“We could not be more pleased to be adding The Parts Alliance to the Uni-Select family. This is an exciting new growth pillar for Uni-Select in the large and fragmented U.K. marketplace. The Parts Alliance is the U.K.’s second-largest automotive aftermarket parts distributor with 161 locations and growing plus affiliated members, all serving local and national customers across the UK,” said Henry Buckley, president and CEO of Uni-Select. “We welcome all our new team members, customers and suppliers. The cultural fit is exceptional and the growth prospects are significant.”

“The Parts Alliance is very thrilled to now be part of Uni-Select. All of my colleagues in our organization, our suppliers, members and all other stakeholders see the opportunity for long-term financial growth and stability, as well as personal growth as we join a team of like-minded individuals,” said Peter Sephton, president and CEO of The Parts Alliance.

The corporation also is welcoming Sephton to Uni-Select’s executive team as president and CEO of the European Automotive Group.

Uni-Select says the transaction provides the company with an attractive point of entry into a new geographic market currently in consolidation with high growth and accretion potential and a third growth pillar to complement its segments, Canadian Automotive Group and FinishMaster US. With the addition of The Parts Alliance, Uni-Select now has a strong team of more than 6,000 dedicated team members, spread across a network of 16 distribution centers and more than 430 corporate stores located in North America, United Kingdom and Ireland.

Advertisement
In this article:Parts Alliance, Uni-Select
Print
Up Next: