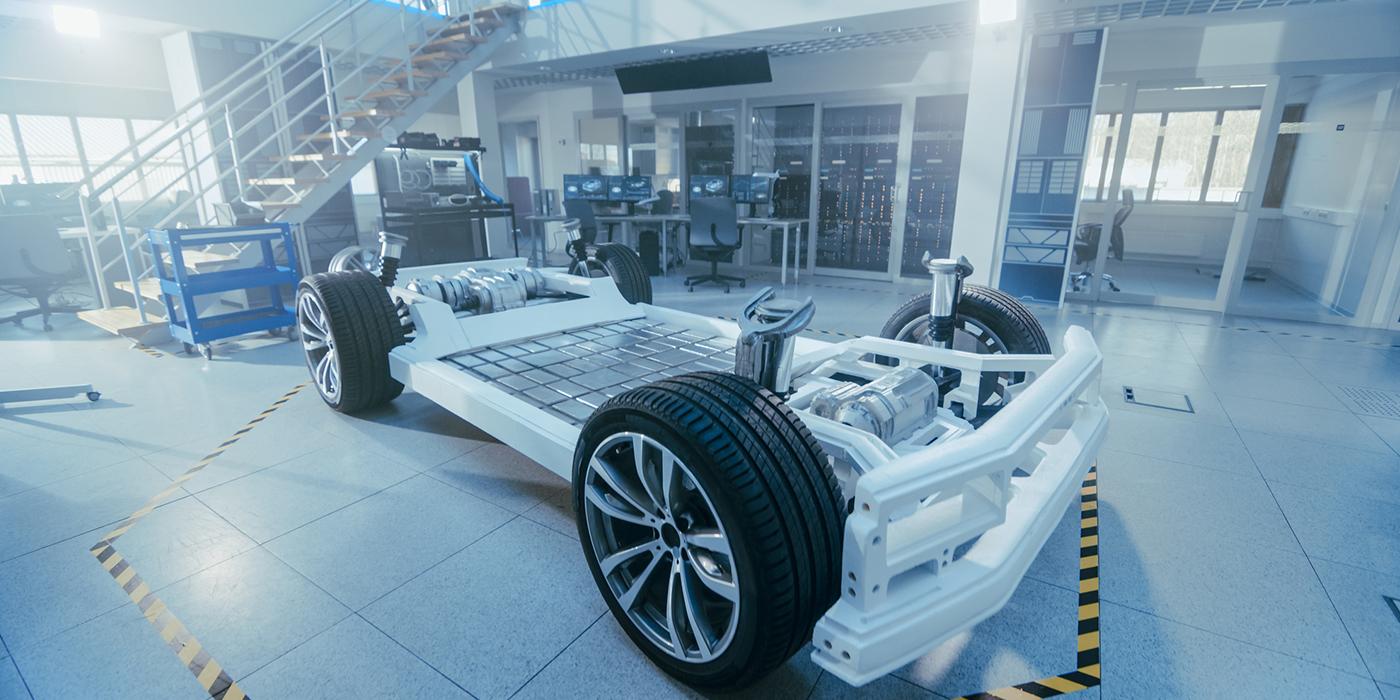 Testing shows Canada could become a new source of lithium as well.

Britain recently announced it is building its first lithium refinery in an effort to strengthen the UK’s supply chain for electric vehicles. In Teesport, the fifth-largest port in the UK, Green Lithium, a company funded by commodities trading behemoth Trafigura, will construct a £600 million refinery for the battery material.

The project’s supporters want to generate 1,000 jobs during construction and enough lithium hydroxide annually for 1 million electric vehicles once the plant is up and running. In order to prepare for the 2030 ban on the sale of new gasoline and diesel vehicles, the government wants to improve the electric vehicle supply chain.

The move comes as confidence in plans to develop the north-east of England into a powerhouse for green jobs and the electric vehicle industry has been rocked by the issues of Britishvolt.

The battery company, which planned to build a £3.8bn “gigafactory,” received five weeks of emergency cash from Glencore last week after planning to hire administrators.

Lithium is an essential component for batteries and a “critical mineral” used in technologies ranging from mobile phones to wind turbines.

Ministers are concerned about the fragility of supply chains for important minerals, especially those from China, because of deteriorating relations between China and the US and UK.

In an effort to bridge the supply gap, nations across the globe are scrambling to find new sources of lithium in places like Australia, South America, and even Africa. However, according to Canaccord, Canada is positioned to become a key lithium player in the medium-term thanks to an increasing number of active development and exploration projects.

Canada-based E3 Lithium says it not only has an impressive land position in business-friendly Alberta, Canada, but also the proprietary technology to become a dominant lithium producer for the next 20-plus years. The company is currently testing a well on its property in the Clearwater Project Area for P50 lithium concentration.

E3 Lithium’s well is the first of three designed to understand the aquifer’s production properties and lithium concentrations in an area not previously tested. This well was completed near the center of the Clearwater Project Area and is a candidate location for E3’s first commercial operation, the company says. E3 retrieved samples of brine from five separate intervals to provide a vertical perspective of lithium concentrations across the 200 metres of producible aquifer in this area.

“This historic well, which was the first of its kind in Alberta drilled for the purposes of evaluating lithium, proves consistent lithium concentrations continue into this part of the aquifer,” said Chris Doornbos, President and CEO of E3 Lithium. “This data validates our model, supports our resource upgrade from Inferred to Measured and Indicated, and increases our confidence in the global significance of the Bashaw District as an emerging lithium jurisdiction in western Canada.”

The brine samples were analyzed by a third-party certified laboratory, following independently verified sample acquisition procedures that maintained a strict chain of custody, in accordance with The Canadian Institute of Mining, Metallurgy and Petroleum (CIM) guidelines.

E3 Lithium says it is currently analyzing samples from its second well and will report results once complete.

Advertisement
In this article:EVs, lithium ion
Print
Up Next: