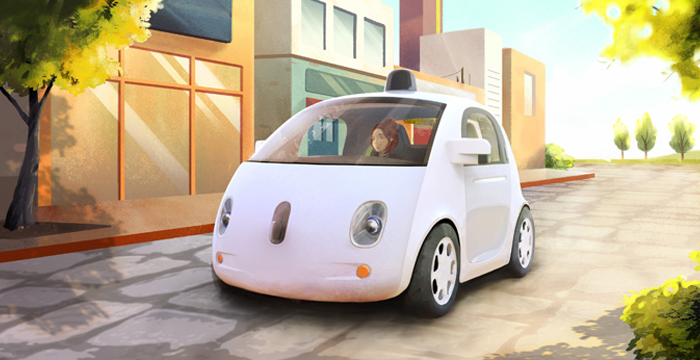 Automakers would be required to submit safety assessment reports to U.S. regulators, but would not require pre-market approval of advanced vehicle technologies, according to the Reuters report. 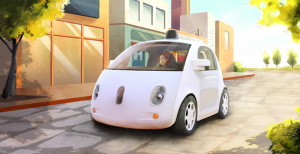 Reuters has reported that a U.S. House subcommittee will vote today on a proposal to allow automakers to deploy up to 100,000 self-driving vehicles without meeting existing auto safety standards. The proposal also would bar states from imposing driverless car rules. Automakers would be required to submit safety assessment reports to U.S. regulators, but would not require pre-market approval of advanced vehicle technologies, according to the Reuters report.

This is the first major piece of legislation that could increase the speed to market for self-driving cars. Read the full article here.

The Motor & Equipment Manufacturers Association (MEMA) issued comments in connection with the proposed legislation, stating: “MEMA is committed to advancing policies that will support suppliers’ roles in the adoption of automated vehicles in the U.S. The association submitted a statement for the hearing record on June 26 at the request of House Energy and Commerce Subcommittee Chairman Bob Latta (R-Ohio), and submitted a statement for the record to the Senate Commerce Committee for its hearing on AV principles earlier this month. In addition, MEMA has joined the Coalition for Future Mobility, which seeks to realize the safety, social, economic and environmental benefits that will come with automated vehicles.”

Advertisement
In this article:Legislation, MEMA, Self-Driving
Print
Up Next:

AAPEX Technology Intersection To Provide View Of The Future

US House Could Vote On Self-Driving Car Legislation Today