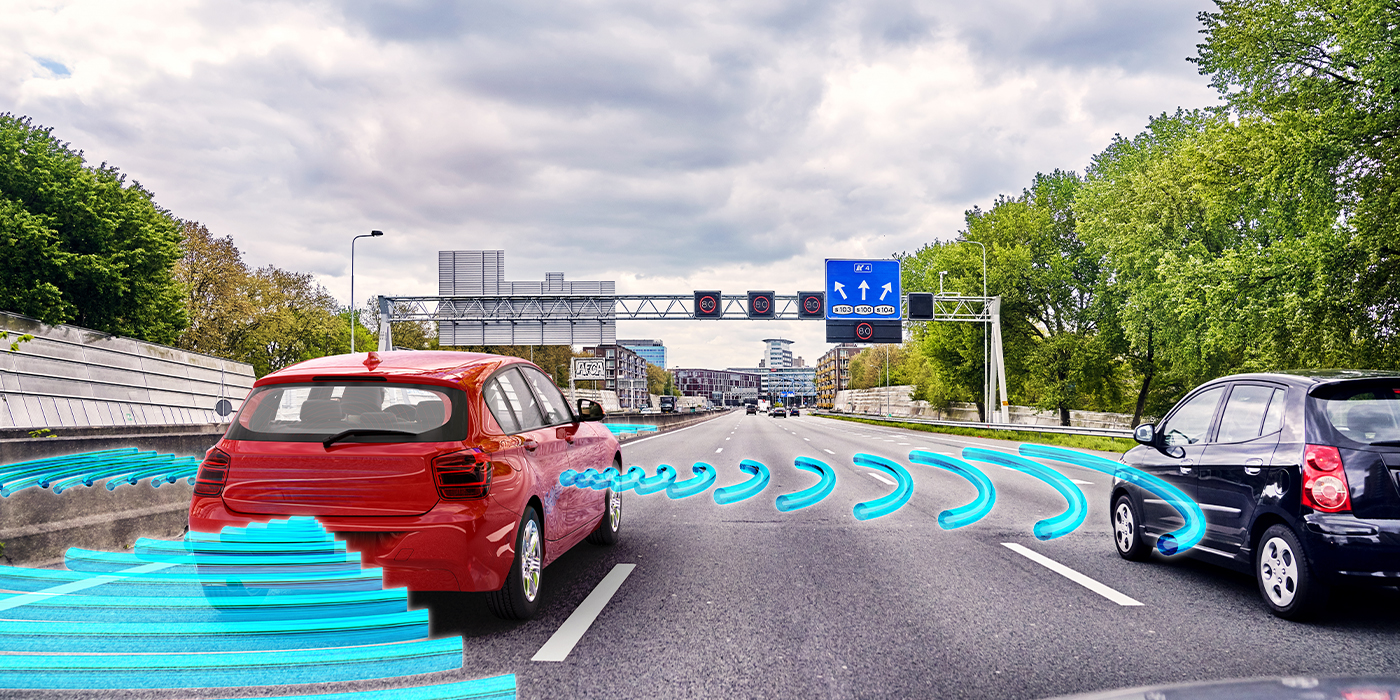 Although the coronavirus may have slowed the U.S. economy, the country’s initiatives around autonomous vehicle testing are ramping up.

The U.S. Department of Transportation has created a new program aimed at improving the safety and testing transparency of automated driving systems. The program, called the Automated Vehicle Transparency and Engagement for Safe Testing (AV TEST) Initiative, aims to share information with key stakeholders and the public on how automated driving systems are being developed, tested and integrated into the vehicles of today and tomorrow.

“Through this initiative, the department is creating a formal platform for federal, state and local government to coordinate and share information in a standard way,” said U.S. Transportation Secretary Elaine Chao.

The AV TEST Initiative will be open to all stakeholders involved in developing and testing automated driving systems, the department said. At the state and local level, participants may include departments of motor vehicles, departments of transportation, highway safety offices and city governments. At the automotive industry level, the department is encouraging developers, manufacturers, suppliers, operators and testers to participate. Those testing automated vehicles can now voluntarily submit information to the National Highway Traffic Safety Administration (NHTSA) as part of the initiative.

Through the program, the department’s goal is to increase the public’s awareness of testing, centralize the department’s role in promoting safety and innovation and build stronger relationships among federal, state and local governments and stakeholders.

The initiative also includes a series of public events across the country as well as an online, public-facing platform for sharing automated driving systems testing activities and other safety-related information. Online mapping tools may show testing locations at the local, state and national levels, as well as testing-activity data, which may include dates, frequency, vehicle counts and routes, the department said.

“Automated driving system technologies hold the promise to help prevent fatal crashes, save lives and reduce the severity of the crashes that do occur,” said NHTSA Deputy Administrator James Owens. “…NHTSA is committed to facilitating the safe testing, development and eventual deployment of advanced vehicle safety technologies through enhanced transparency and information sharing with all our state and local partners.”

With a variety of regulations governing automated vehicle testing and transparency across U.S. states, no centralized listing of all testing has existed until now. However, AV testing has been met with skepticism and criticism from U.S. lawmakers and safety advocacy organizations alike.

The group Advocates for Highway and Auto Safety, an alliance of consumer, medical, public health, law enforcement and safety groups, said the that while NHTSA wants to make sure safety is “baked” into the design and testing of new AV technologies, voluntary industry actions to accomplish this “is a recipe for disaster.” The group, along with other advocacy organizations, is calling for the agency to develop minimum performance standards for these technologies.

In the past, lawmakers have tried to make that happen. A bill in 2017 called the SELF DRIVE Act would have required manufacturers to pass safety assessments and submit detailed cybersecurity plans. However, legislators continue to disagree on key issues such as how regulation would be enforced, the extent to which regulation covers cybersecurity threats and who owns and has access to the vehicle’s data. Without federal regulation, 29 states have enacted legislation related to autonomous vehicles, according to the National Conference of State Legislatures.

In early June this year, Senators Edward Markey (D-Mass.) and Richard Blumenthal (D-Conn.), members of the Commerce, Science and Transportation Committee, sent a letter to the NHTSA, calling its approach to internet-connected vehicles a “dangerously reactive approach to cybersecurity.”

The senators claim NHTSA has “neglected to oversee and keep the public informed about over-the-air software updates designed to fix safety defects in cars without a physical recall.”

However, the U.S. Transportation Department says the new AV TEST Initiative will allow it to promote coordinated efforts for developing and integrating AV technologies, which has been a guiding principle for the agency in ensuring American leadership in AV technology.