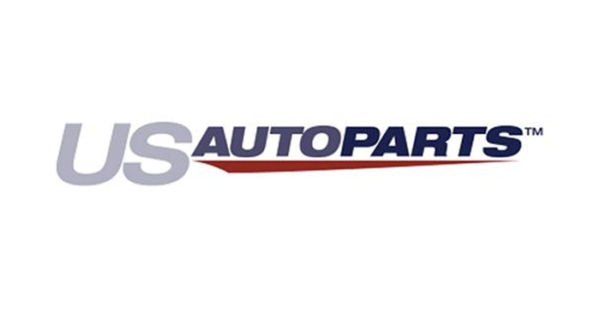 U.S. Auto Parts Network, one of the largest online providers of aftermarket automotive parts and accessories, is reporting results for the first quarter ended March 30, 2019.

Net sales in the first quarter of 2019 were $74.7 million compared to $78.4 million in the year-ago quarter. The decline was largely driven by a 6% decrease in e-commerce sales attributable to a reduction of traffic and lower in-stock rates resulting from the c­­­ompany’s previously announced customs issue.

Gross profit in the first quarter of 2019 was $20.1 million compared to $23.2 million in the year-ago quarter. As a percentage of net sales, gross profit was 26.9% compared to 29.6%. The company said this decrease was primarily driven by increased freight along with costs associated with port and carrier fees from the customs issue.

Adjusted EBITDA in the first quarter of 2019 was $(0.1) million compared to $4.3 million in the year-ago quarter, with the decrease primarily driven by lower traffic to the company’s e-commerce sites, along with lower in-stock rates due to the customs issue.

“During the first quarter, we began to lay the foundation to return U.S. Auto Parts to profitable revenue growth,” said Lev Peker, CEO of U.S. Auto Parts. “I took over the leadership position in January, and we have already begun to rebuild and strengthen our team with a new chief marketing officer, chief legal officer and chief operating and financial officer, all of whom bring unique qualifications and skillsets to U.S. Auto Parts. We have also brought in critical personnel to execute our new growth strategy, including a new user experience team, SEM and content teams and retention marketing teams.

“We began to deploy various strategic initiatives during the quarter, including the consolidation of multiple websites and marketplace stores. As mentioned on our last quarterly update, we want to focus our resources on fewer properties to do a better job at both growing and optimizing these sites, while ensuring each property has a unique and differentiated value proposition for the customer.

“Subsequent to the quarter, in an effort to reduce shipping times, we signed a new lease for a 125,000 square foot distribution center in Las Vegas, Nevada. We expect this new facility to go live in September and will enable us to provide two-day delivery to 93% of the country.

“Although we have begun to take the necessary steps to return U.S. Auto Parts to growth, there is still much work to be done, particularly with improving our in-stock rates as we continue to be impacted by prior management decisions pertaining to the customs issue. Nevertheless, we remain committed to achieving revenue growth and positive adjusted EBITDA in 2019 and continue to expect the benefit of our various initiatives to materialize as we exit the year.”

Advertisement
In this article:U.S. Auto Parts
Print
Up Next: