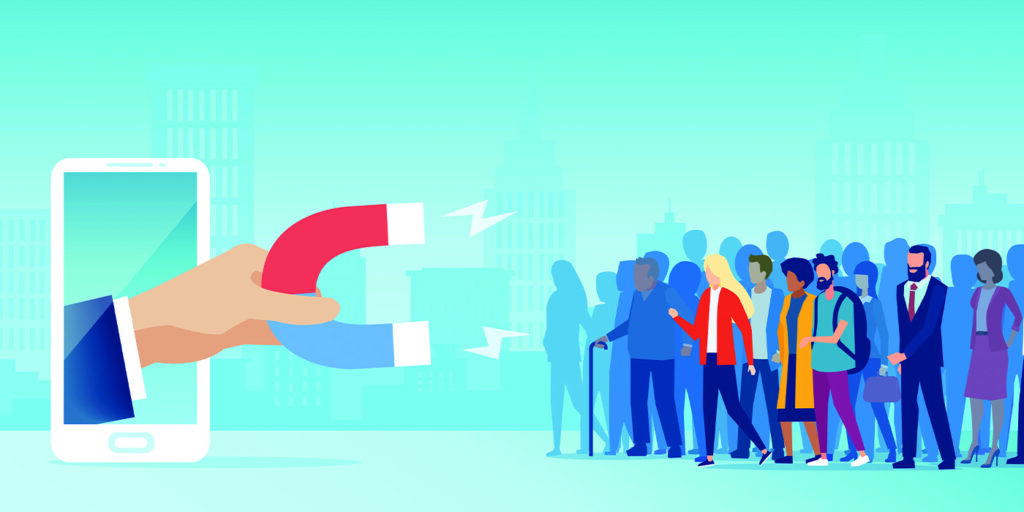 Once again, I have so much to say that I am unable to get it all into one Trend Alert. So, dear readers, this Trend Alert will be Part 1 and you will find the balance of the information in Part 2 next week.

What is Happening?
As thousands of employees are quitting their jobs every day, many employers are simply watching it happen. According to data from the United States Bureau of Labor Statistics (U.S. BLS), in August, the number of U.S. citizens voluntarily leaving their jobs reached its highest level of 4.3 million. And, in the same month, according to a Bankrate survey, 55 percent of U.S. workers were looking for new employment. The U.S. BLS estimates that there are almost 10.4 million job openings across the nation. The labor market in the U.S. is in trouble – a lot of trouble. And lest you think that the U.S. is alone in this quandary, be advised, this phenomenon is global!

However, dear readers, you are more fortunate. In this Herman Trend Alert, you will learn what you and other leaders must do now to stop the bleeding and create a culture for long tenure among employees.

Why is this Happening?
The short answer (for some employees) is, “because they can.” First, with reduced commuting and entertainment costs due to COVID and the Trump and Biden payments to most tax-paying U.S. citizens, many workers discovered that they had a financial cushion that they never had before. Second, another huge factor is the lack of affordable, quality childcare; parents who lack this important support do not have the same sense of security about working as they did when they had childcare covered. Third, other employees tasted the independence of telecommuting full-time and do not want to go back into the congregate workplace – and that goes for workers in many countries across the globe. And fourth, some employees have decided that they are no longer willing to do the menial jobs they have done for so many years. In the past, our immigrant populations picked up that slack. However, now, with the reduction of that pipeline, who will take those jobs?

First and Foremost . . .
Honestly, I feel like I am being a broken record*, however, the most important action companies can take is to conduct “Stay Interviews.” These valuable one-on-ones are your mechanism to thank people for their specific contributions, but also to discover what people like best about their jobs. However, the opportunities to find out why they stay pale in comparison to the chance to uncover what they like least. What are the “dissatisfiers” that could lead those employees to jumping ship?

Don’t Forget the Managers in the Middle
And when you schedule these meetings, don’t forget to include the store or plant manager – and even your leadership team folks on the list to be interviewed as well. These leaders are seeing hordes of people leaving and wondering what those folks know that they don’t? (For a one-page list of questions for conducting Stay Interviews, drop me a note at [email protected].)

Finally, on this topic, you will get more accurate feedback if you have an outside vendor conduct those stay interviews*. Related to this suggestion, be sure to find out your level of employee satisfaction. Re-double your efforts to find out what’s in the hearts and minds of your employees with focus groups, assessments and employee surveys.

See you next week for Part 2, where we complete the picture for companies and leaders that want to attract more good people, engage, and retain them.

* I have written about them in three recent Herman Trend Alerts; plus, Stay Interviews are covered in two of my books, including the one to be released early next year: Experience Rules: How Positive Experiences Will Drive Profit Into The Future.

** One division of The Herman Group of Companies is Innerview Interviews. We engage credentialed HR professionals to give you detailed reports of what’s working and what’s not.

Special thanks to Kathleen Duffy CEO of global recruitment firm Duffy Group Inc. and to Dom Murray, content coordinator for GO1, a leader in online learning and education. You can read Kathleen’s insightful article here and Dom’s fascinating article here.

Next Week’s Herman Trend Alert: Turning the Great Resignation into the Great Retention—Part 2