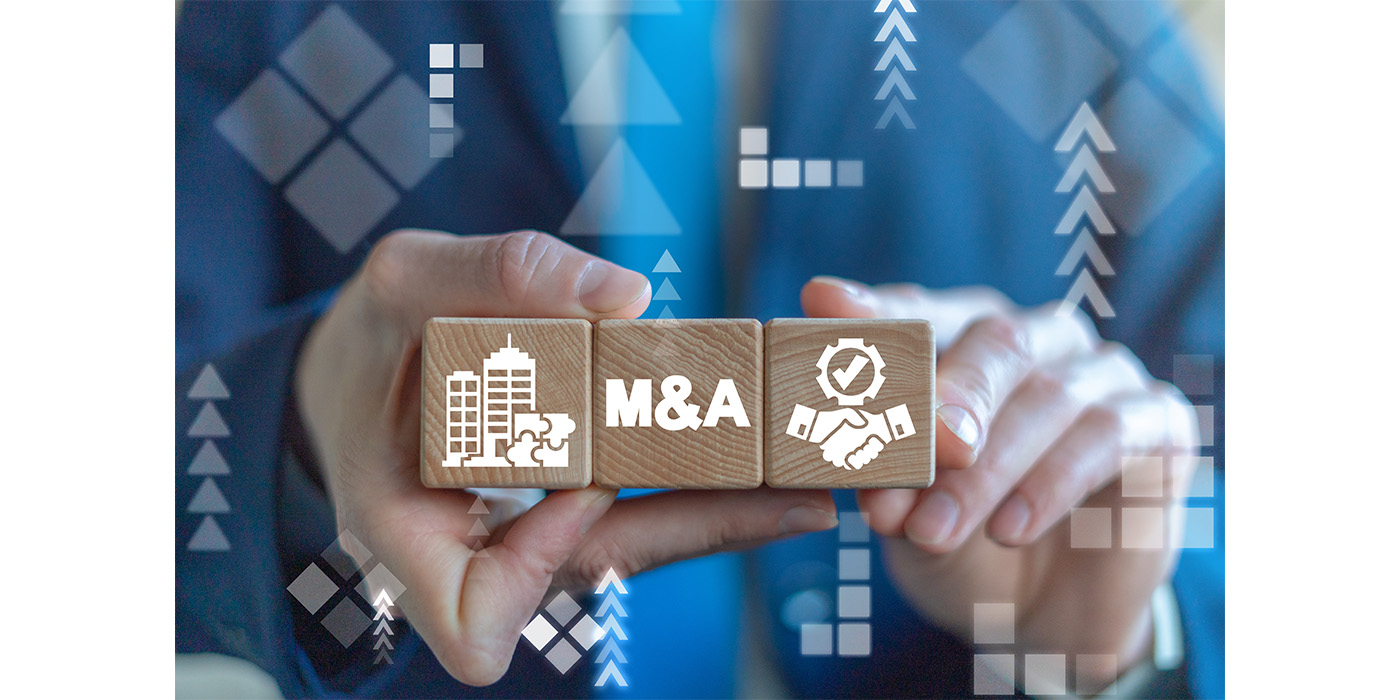 Turn 14 Distribution will extend employment offers to a majority of Motovicity’s employees.

Motovicity’s story began in 2002 when a diverse group of enthusiasts, racers and business professionals came together in the pursuit of redefining the automotive performance aftermarket from the Motor City. In 2013, Motovicity was recognized by its peers as SEMA’s 2013 Warehouse Distributor of the Year. Motovicity is a leader in wholesale-only distribution, offering products from some of the industry’s most recognized brands to some of its most revered builders.

“Motovicity’s singular commitment to the B2B channel, impressive enthusiast employee base, and unapologetic competitiveness pair perfectly with Turn 14 Distribution’s core values,” said Jon Pulli, CEO of Turn 14 Distribution. “I look forward to combining our efforts and increasing our capabilities to further build Turn 14 Distribution’s position as the leader in the distribution of high-performance parts and accessories for the automotive aftermarket.”

Chris Candido, chief technology officer, stated, “We believe this agreement will result in a more robust and capable company and look forward to working with our new team to drive innovation in the aftermarket distribution space.”

Advertisement
In this article:Mergers & Acquisitions, Motovicity Distribution, Turn 14 Distribution
Print
Up Next: