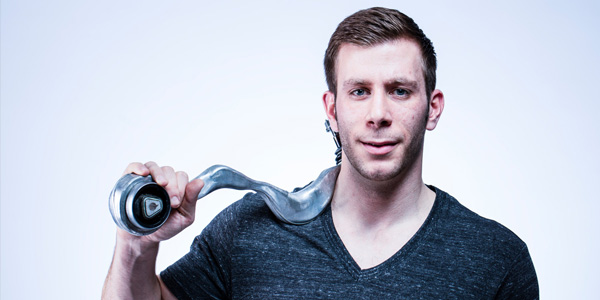 In a two-month period, the campaign achieved 406,502 views and more than 19 million impressions. 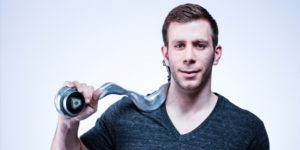 Six months since its TRW-branded “True Original” Corner Module digital campaign launched in North America, the results are in. ZF Aftermarket says the multi-media campaign was a success, with nearly 50,000 more hits than predicted by Google.

Mark Thorpe, director of sales, U.S. and Canada, ZF Aftermarket said, “The campaign was a huge success. Our objective was to show how our own True Originals make the highest-quality braking, steering and suspension parts for True Originals across NA.

“We not only achieved our objective of communicating positive brand awareness across a carefully targeted audience, the results show the campaign far exceeded our expectations,” he said.

In a two-month period, the campaign achieved 406,502 views and 19,004,955 impressions. In a four-day period at the leading AAPEX and SEMA industry exhibitions, the TRW-branded Corner Module video also achieved a total watch time of 466,697 minutes.

The campaign concept aimed to remind the North American market that the TRW brand is the one ‘True Original,’ says the company. Digital media communicated the key messages of safety, quality, range and support. It also featured TRW’s own True Original Chris Kollar, who showed how he extends the passion and commitment invested in his life and sport outside work to his role within the business.

“TRW’s OE credentials are vast, with over half of the world’s vehicles equipped from new with the brand’s products,” said Thorpe. “Our intention is that when the market hears the term, it thinks of TRW and all the brand stands for. The total package: the way we act, everything we say and do as well as the passion and commitment we inject into product development.

“From the way TRW considers the safety of all road users, the intelligent and innovative methods in which its OE experience translates into its Corner Module aftermarket offer, combined with the ingenuity and dynamism of the employees it attracts and the manner in which it deals with its global customer base and business partners on a local level – TRW really is the ‘True Original.’”

In addition to North America, the global campaign was seen across France, Germany, Italy, The Netherlands, Poland, Portugal, Russia, Spain, Turkey and the U.K.

ZF Aftermarket sells the broad Corner Module portfolio into the aftermarket under the TRW brand.

Advertisement
In this article:Campaign, True Originals, TRW
Print
Up Next:

Edelbrock Issues Clarification On Nitrous Oxide Line
Connect with us