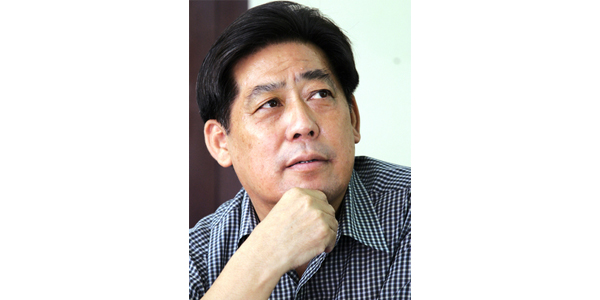 During his 28 years’ tenure with Triangle Tire, Ding grew Triangle from a small provincial tire factory to become one of the world’s largest full line tire producers. 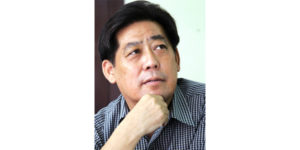 Triangle Tire Corp. announced on June 15 that Ding Yuhua, executive chairman and director of the board of Triangle Tire Co. Ltd., passed away unexpectedly on the morning of June 13. He was 69 years old.

During his 28 years’ tenure with Triangle Tire, Chairman Ding grew Triangle from a small provincial tire factory to become one of the world’s largest full line tire producers. A firm believer in innovation, under Ding’s leadership the company was awarded more patents than any other Chinese tire manufacturer and the Triangle R&D facilities were named the National Laboratory for the industry.

Triangle achieved many milestones under Chairman Ding’s leadership but perhaps none were as important as the September 2016 listing on the Shanghai Stock Exchange, making Triangle a publicly traded company.

Chairman Ding had an inspiring vision for the company and a deep desire to make Triangle a strong, global brand. He was extremely proud and excited to have established Triangle Tire USA as the first step in that plan. His

Dec. 19, 2017, joint announcement with the Governor of North Carolina to build the first Triangle factory outside of China was another important step in fulfilling his vision. Another important part of Chairman Ding’s legacy is the strong management team he built. This team will now be led by his son, Ding Mu, who will take over as the company’s new chairman. He will continue Chairman Ding’s vision and legacy to build Triangle as a strong global brand.

Advertisement
In this article:Obituary, Triangle Tire
Print
Up Next: