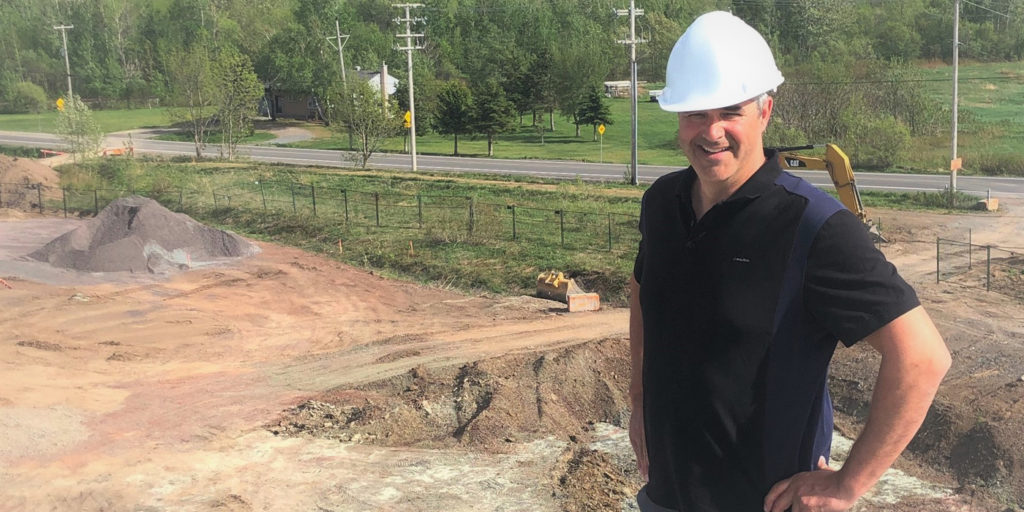 Transit Auto Parts announced its expansion project of the company’s headquarters in Levis, Quebec City, Canada, launched in June, is on target.

“We must think big and foresee how our area of expertise can gain in efficiency,” said Stephan Guay, president of Transit Auto Parts. “We want to remain competitive and even become the benchmark for the industry. For these reasons, we will automate and robotize our operations in the second phase of our expansion project. Making our work simpler, easier and more efficient is our ultimate goal,” he explains.

The work on the building is expected to be completed by November 2020, after which an adjustment period will be necessary to bring the operations to full capacity, said the company.