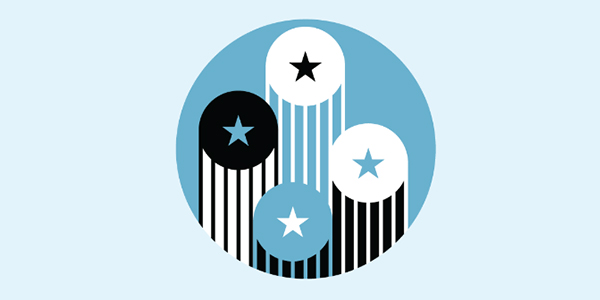 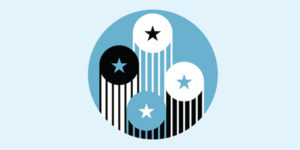 The Fortune “World’s Most Admired Companies” list is widely acknowledged as the definitive report card on corporate reputation and is based on company surveys and industry peer ratings from senior executives, directors and industry analysts. For each company, the survey measures nine attributes considered critical to a company’s global success, including quality of products and services, social and environmental responsibility, global competitiveness and value as an investment, among others.

“Toyota is proud to be listed once again as among the world’s most admired companies,” said Jim Lentz, CEO of Toyota Motor North America. “This recognition honors the commitment of our team to continuous improvement and exceeding customer expectations. Together, we at Toyota are leading the industry in creating the future of mobility and are making a positive difference in the world through safer, greener and more fun driving experiences.”

Korn Ferry Hay Group started with approximately 1,500 companies with revenues of $10 billion or more, then selected the 15 largest for each international industry and the 10 largest for each U.S. industry, surveying a total of 680 companies in 28 countries. To arrive at the top 50 Most Admired Companies overall, Korn Ferry Hay Group asked 3,800 executives, directors and securities analysts to select the 10 companies they admired most. They chose from a list made up of the companies that ranked in the top 25 percent in last year’s surveys, plus those that finished in the top 20 percent of their industry. Anyone could vote for any company in any industry. To create the 51 industry lists, participants were asked to rate companies in their own industry on nine criteria: innovation, people management, use of corporate assets, social responsibility, quality of management, financial soundness, long-term investment value, quality of products/services and global competitiveness.

The full list appears in the magazine’s March issue and can be viewed online here. http://beta.fortune.com/worlds-most-admired-companies/list.

Advertisement
In this article:FORTUNE, Toyota, World's Most Admired
Print
Up Next: