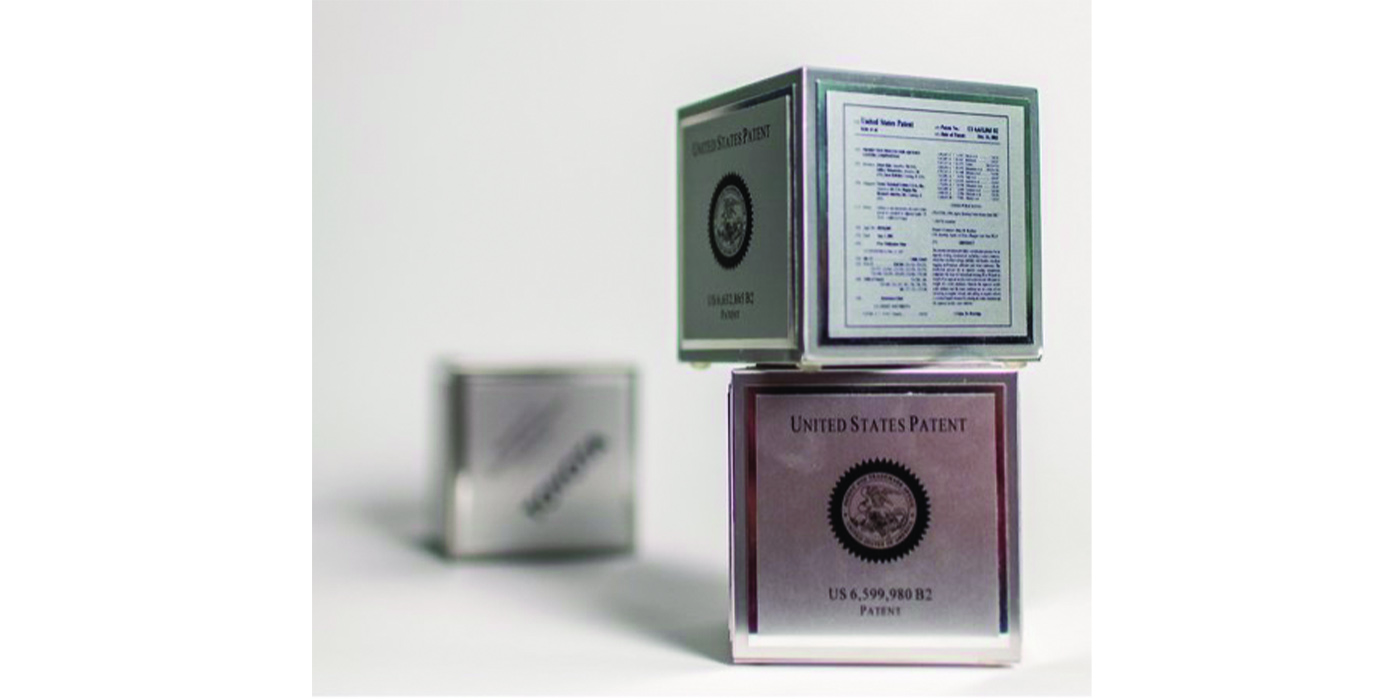 There were a total of 2,753 patents awarded from the U.S. Patent and Trademark Office to Toyota in 2021.

The United States Patent and Trademark Office awarded Toyota more patents than any other automaker in 2021, according to an annual ranking by the Intellectual Property Owners Association (IPO). Toyota’s engineers and scientists were granted a total of 2,753 patents in 2021 with many in battery research to support vehicle electrification plus other categories, including but not limited to automated driving systems, hardware, software, AI, materials and other mobility-related inventions. This is the eighth consecutive year that Toyota has been the highest ranked automaker in this study.

“We are delighted to be recognized as a global technology leader as evidenced by the many patents issued to Toyota,” said Sandra Phillips-Rogers, general counsel, chief legal officer and chief diversity officer for Toyota Motor North America. “The number of issued patents is a testament to Toyota’s vast R&D efforts and the team members who bring these technologies to life.”

Toyota continues to invest in innovative research and development (R&D) and has been the automotive leader for numerous years. Every hour, Toyota invests more than $1 million in emerging technology globally and has invested more than $1 billion in R&D related to automated vehicles and robotics since 2017, according to the automaker.

Advertisement
In this article:Patents, Toyota
Print
Up Next: