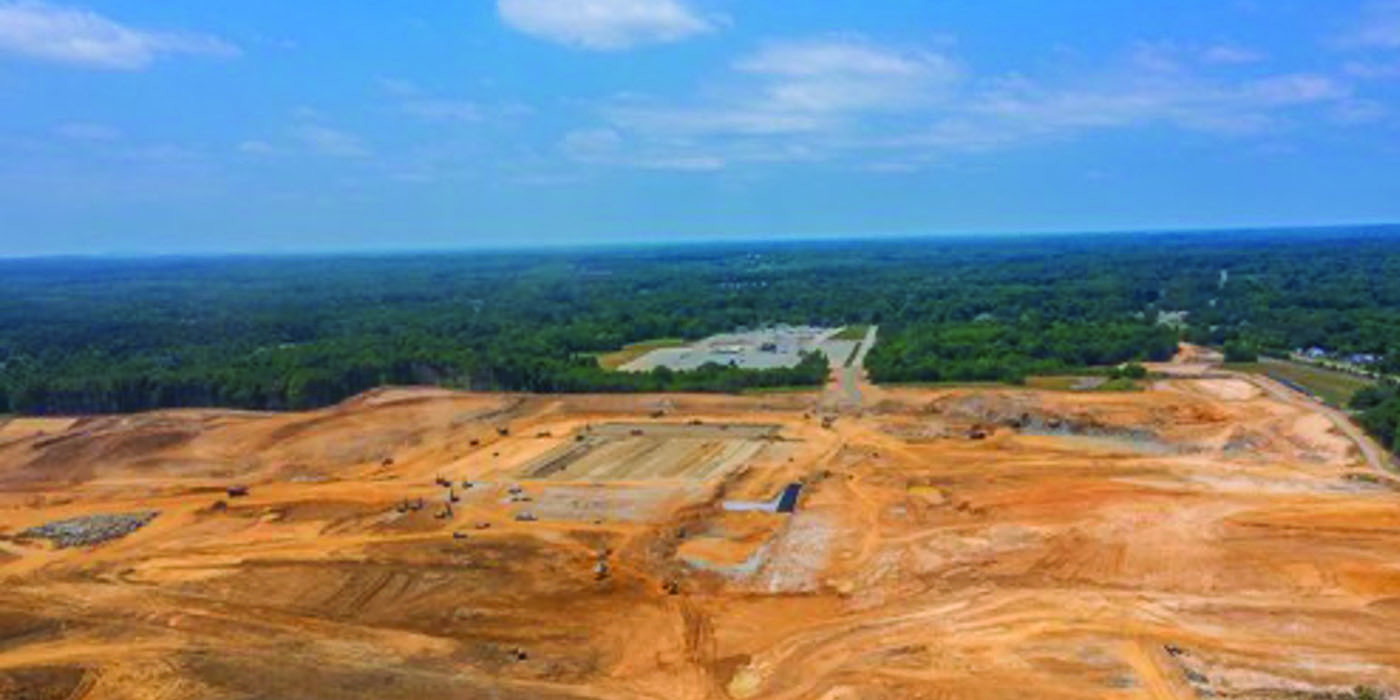 “This marks another significant milestone for our company,” said Norm Bafunno, senior vice president, Unit Manufacturing and Engineering at Toyota Motor North America. “This plant will serve a central role in Toyota’s leadership toward a fully electrified future and will help us meet our goal of carbon neutrality in our vehicles and global operations by 2035.”

In 2021, Toyota, in partnership with Toyota Tsusho, announced the new Liberty location with an initial investment of $1.29 billion for battery production and the creation of 1,750 new jobs. With today’s announcement, TBMNC’s total investment is $3.8 billion.

* Based on December 2021 Yen-Dollar exchange rate

Advertisement
In this article:BEVs, Expansion, Toyota
Print
Up Next:

Honda, LGES Form JV for EV Battery Production in the US