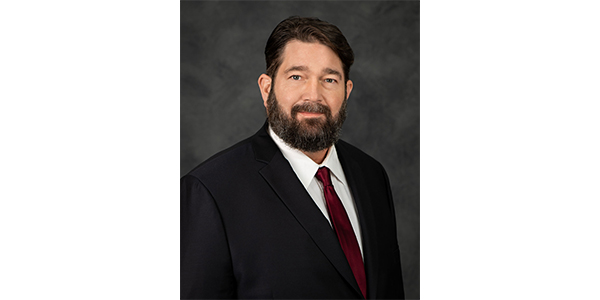 Chad Stanley, a strategic account business development manager at the company, is being promoted to director of sales, northern division effective Jan. 1, 2020.

Stanley first joined Toyo Tires in February 2014, serving as regional sales manager covering the states of Colorado, Wyoming, Montana, Kansas, Nebraska and Missouri.  In 2017, he was promoted to his current role covering the western United States.  A graduate of the University of Nebraska with a degree in business management and an emphasis in marketing, Stanley has worked in the tire industry for 25 years.

“The most important responsibility of my new role will be to empower, educate and mentor my team to help the dealers grow and prosper with the Toyo line,” said Stanley.  “By implementing the Toyo Tires core values in our daily duties, we can support the growth needed in the everchanging landscape of the tire industry.”

In addition, Mike Snyder, who has served as director of sales for the eastern division, will become director of sales, auto dealer channel.  This is a new position at Toyo Tires in response to the company’s changing business and growing distribution which now includes major dealerships around the country such as Ford and Mopar.

All three directors of sales will report to Mike Graber, who assumes his new role as vice president of sales on January 1.

“We congratulate Chad Stanley on his promotion to director of sales, northern division,” said Roy Bromfield, president & CEO, Toyo Tire U.S.A. Corp.  “Chad has done an excellent job serving Toyo Tires for the past five years, and we are pleased to once again promote one of our own people.  Congratulations also go out to Mike Snyder and Sam Felberbaum for their new roles.  Both Mike and Sam are great managers and this move helps to realign their strengths with our growing dealer segment.”

Advertisement
In this article:Toyo Tire
Print
Up Next:

MANN+HUMMEL Appoints New Board Of Management