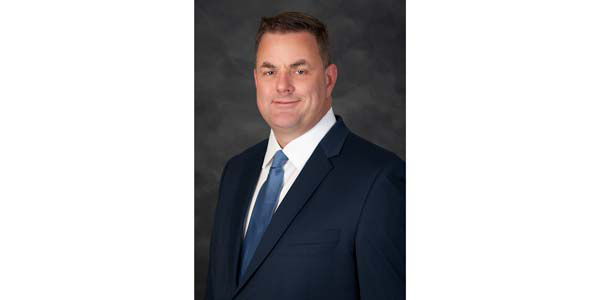 Currently serving as the director of sales for commercial tires, Graber’s promotion is a part of the company’s succession plan following the retirement of senior vice president Randy Gaetz.

Graber first joined Toyo Tires as a truck tires sales manager in September 2013. In March 2015, he took the role of senior manager, product planning and technical services, and was later promoted to director of sales, commercial tires, in July 2018.

Gaetz’s retirement will come after more than 41 years in the tire industry. Since he joined Toyo Tires in September 2013, the company has seen unit sales increase by more than 50% and dealer points of sale have more than doubled, the company says. During his tenure as head of sales, he also successfully relaunched the brand’s U.S. truck and bus tire business.