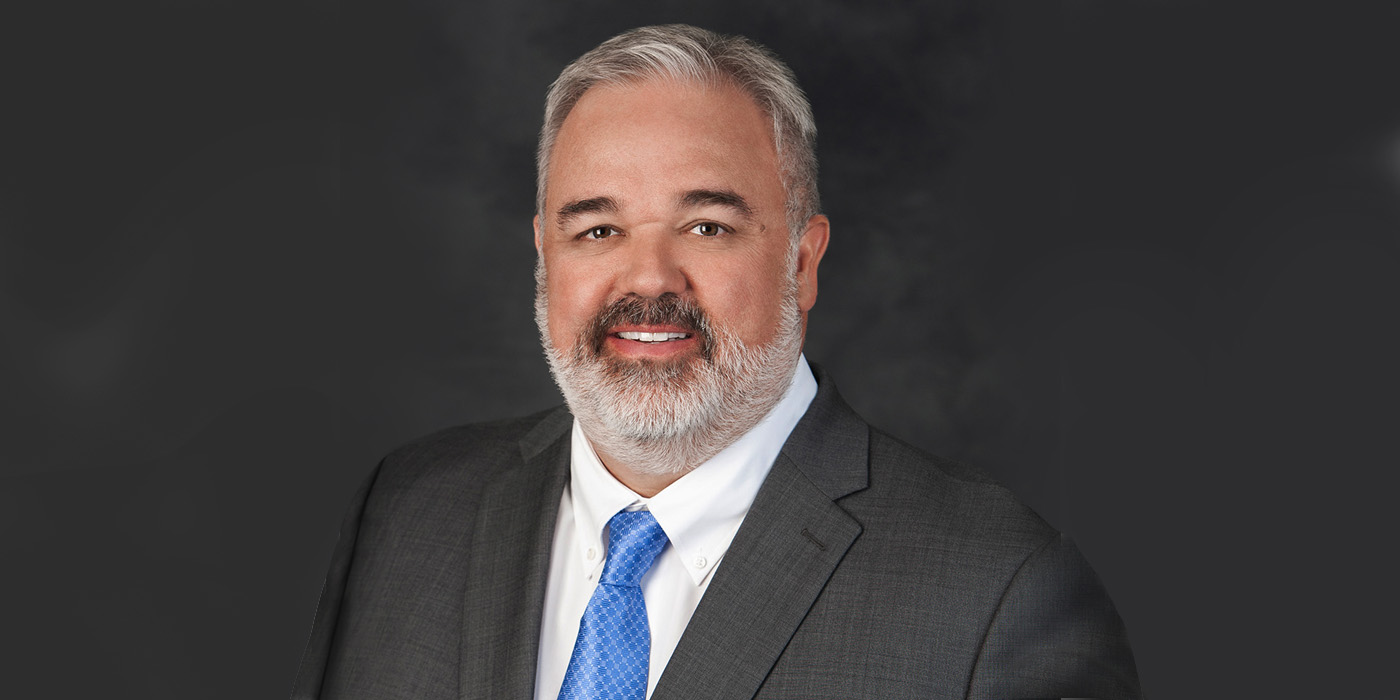 Toyo Tire U.S.A. Corp. announced Rob Lovi was promoted to vice president of sales, effective August 22, 2022. Previously serving as the director of sales, national strategic accounts, Lovi’s promotion is a part of the company’s succession plan following the appointment of Mike Graber to president and chief executive officer earlier this year, the company says. Lovi first joined Toyo Tires as a director of sales in July 2018 and brings nearly 18 years of tire industry experience to the role.

“Rob Lovi has been an integral part of our team since joining us in 2018,” said Graber. “As Toyo Tires continues its rapid growth in the United States, Lovi’s sales leadership and extensive experience within the tire industry will help support our future goals and serve our dealers well. We are thrilled to have him assume this new role with us moving forward.”

A graduate of Concordia University with a degree in Economics, Lovi has previously served in management at Michelin North America and as vice president of sales and marketing for Vector Fleet Management, LLC.

Advertisement
In this article:executive appointments, Toyo Tire USA
Print
Up Next: