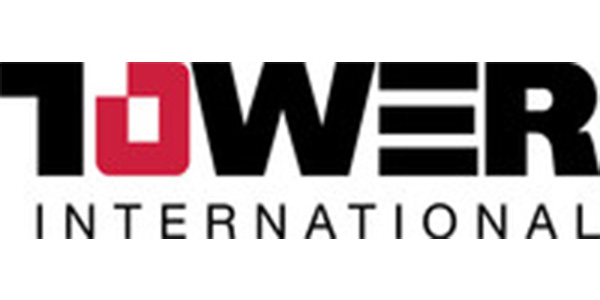 Reid Southby has joined Tower International as executive vice president and general manager of Tower North America. In this newly created role, Southby will have responsibility for Tower’s operations in the region and will report to Tower CEO Jim Gouin. Southby joins Tower from GKN, where he most recently served as president, Global Large Segment Operations, GKN Sinter Metals. An auto industry veteran, Southby began his career at General Motors and has held positions of increasing responsibility at American Axle Manufacturing and Magna Powertrain.

With the completion of the divestiture of Tower Europe, Pär “Pelle” Malmhagen, has elected to leave the company following an orderly transition with Southby in North America. Malmhagen joined Tower in 2012 as President Tower Europe, where he strengthened the leadership of Tower Europe, improved customer launches and introduced lightweighting technologies.  In January 2017, he was appointed president of Tower International with overall responsibility for Tower’s North American and European businesses. During his tenure, he played a key role in the expansion of Tower’s customer base and was instrumental in the sale of Tower Europe. Upon Malmhagen’s departure, the role of president of Tower International will be consolidated within the CEO role.

Derek Fiebig has been promoted to vice president, investor relations and corporate communications reporting to Gouin. In this role, Fiebig will have responsibility for the communication of all initiatives related to Tower’s strategy, growth prospects and financial performance to the financial community, media and Tower colleagues.

“Given Tower’s more regional footprint we have been able to consolidate a number of senior level roles and responsibilities throughout the organization while maintaining our commitment to safety, quality and our customers,” said CEO Jim Gouin. “Our leaner and flatter organizational structure will allow us to continue to deliver exceptional performance in a more efficient manner. With a breadth of experience in manufacturing, program management and quality, Reid will be a great addition to Tower’s team.

“We are grateful for Pelle’s many contributions to Tower. During his tenure, we have had significant growth and successfully implemented several new lightweighting technologies. On behalf of the Tower Board and our colleagues I wish him and his family all the best,” said Gouin.

“It has been a pleasure working with the many talented Tower colleagues over the years and I wish the Tower Team continued success,” said Malmhagen.

Advertisement
In this article:Tower International
Print
Up Next: