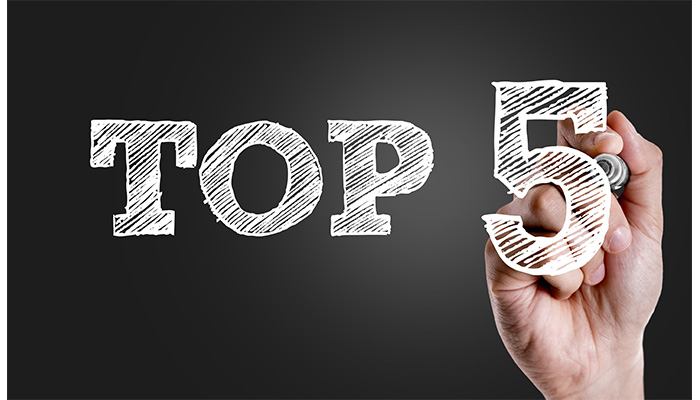 A recap of the top five stories on aftermarketNews during the week of March 2.

AMN recently sat down with Mike Carr, 30-year aftermarket executive who joined CARDONE Industries in August 2019, as its new CEO. In this exclusive Q&A, Carr offers insight into CARDONE’s future growth plans and the change in the company’s ownership structure, after three generations as a family run business.

Mahle Aftermarket’s Ted Hughes gives us a sneak peek at a major new promotion the company is launching in 2020. Also in this exclusive Q&A, he talks about the kick-off of the company’s 100thanniversary celebration.

At Walmart’s recent Annual Vendor Forum in Roger’s, Arkansas, Omaha-based Warren Distribution was the recipient of several awards. The company was named Automotive Supplier of the Year, in a category with more than 800 suppliers. In addition, Warren won the Hardlines Supplier of the Year award. Automotive is one of 14 categories in Hardlines; Hardlines has more than 4,000 suppliers

Jeffrey Smith, a member of the Advance Auto Parts board since November 2015, has announced he will step down. He has served as the independent chair since May 2016. Smith’s current term expires May 15, 2020. The board of directors intends to appoint Eugene Lee, Jr., a current independent director and the president and chief executive officer of Darden Restaurants, Inc., as chair in May 2020.

Advertisement
In this article:news trends
Print
Up Next:

Did You Know: Who Do Techs Trust?

Data Did You Know

US Gasoline Demand More than 'Halfway' Back

Coronavirus And Stimulus Drive Up eCommerce Sales
Connect with us