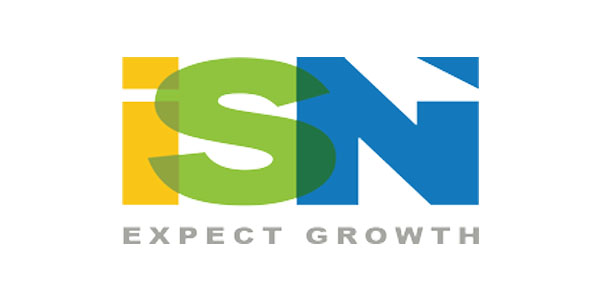 Major prizes and cash prizes were awarded to ISN customers who attended the event. 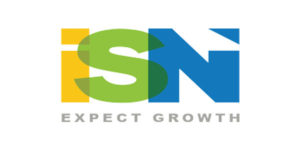 On March 17-18, Integrated Supply Network (ISN) hosted hundreds of customers at the Paris Hotel in Las Vegas for Tool Expo West. Manufacturers launched new products, customers took advantage of deals, cash back and won incredible prizes like a 2017 Ford F150 and a Harley Davidson. Tool Expo West gave away more than $1 million in cash and prizes.

As one of the largest national tool and equipment distributors, ISN hosts one of the nation’s largest tool and equipment distribution tradeshows in the industry. ISN is known for the Tool Dealer Expo, a national tool and equipment tradeshow held each June in Orlando. Three years ago, the company launched Tool Expo West taking place in March on the West coast, first in Phoenix, and this year moved it to Las Vegas. Tool Dealer Expo and now Tool Expo West continue to grow in attendance and offer bigger prizes every year, according to ISN.

“Thank you to all of our customers that participated in Tool Expo West and we look forward to seeing many of you in June for Tool Dealer Expo Orlando,” said Scott Pilkenton, vice president of marketing.

Tool Dealer Expo will be June 30th and July 1st at the Gaylord Palms Resort in Orlando, Florida.

Advertisement
In this article:ISN, tool and equipment, tools
Print
Up Next:

Gates Canada Receives The 2016 NAPA Supplier Of The Year Award