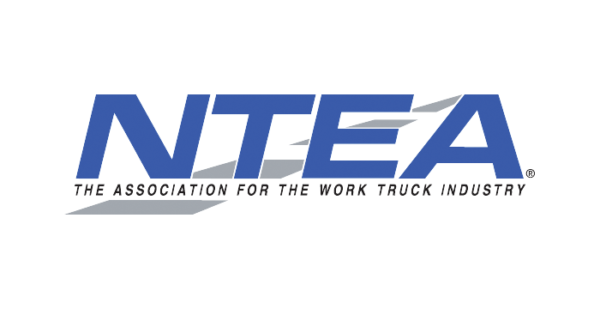 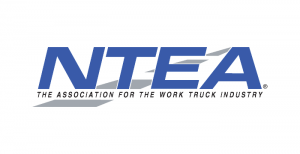 “I’m proud to be part of this industry at this unique point in time,” said Davis. “As Association president, I look forward to continuing my work as part of a remarkable NTEA team to further industry knowledge, growth and profitability for our members.”

Davis earned a Bachelor of Science degree from California State University, Long Beach. After several years on the sales and marketing team at Cooper Industries, he joined Phenix at the age of 26. Twenty-five years later, he and his two business partners have transformed the small business into one with more than 100 employees and 100,000 square feet of production and installation facility space on 10 acres in Southern California.

Phenix, an NTEA member since 1991, has been manufacturing specialty work trucks for Southern California municipalities, utilities, fire departments and the U.S. government since 1978. In addition to its custom-built, high-content solutions, a decade ago, the company expanded its offerings to include multiple work truck body types and configurations (non-Phenix manufactured), van equipment and accessory products from the industry’s top manufacturers.

In March 2012, Davis stepped in as an NTEA Distributor Trustee — appointed to fulfill the remaining term of a vacated board position. In 2013, he was elected to serve a full three-year term and subsequently selected as part of the executive committee.

Advertisement
In this article:Board Appointments, NTEA, The Work Truck Show
Print
Up Next:

Accuride Adds BorgWarner Executive Robin Kendrick To Its Board Of Directors

MEMA Joins Partners For Automated Vehicle Education
Connect with us