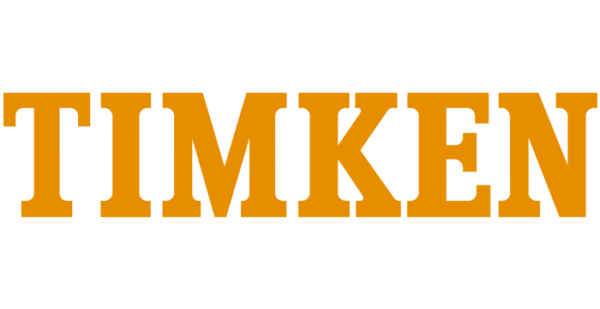 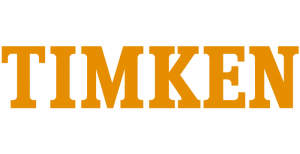 The Timken Co. has announced the winners of its Tech Series promotion.

During November and December of 2015, anyone who completed a Tech Series course test was automatically entered in a drawing for a prize, with Timken randomly selecting two winners each month. David Hinnant of Tulsa, Oklahoma; Chase Wenger of Chambersburg, Pennsylvania; Alan Thompson of Corcoran, Minnesota; and John Gilmartin of Orlando, Florida, each received $500 gift cards.

Stop by the Timken booth No. 700 at Heavy Duty Aftermarket Week from Jan. 26-29 in Las Vegas, for more details about the free Tech Series training. The Timken Tech Series also can be found online at timken.com/techseries. 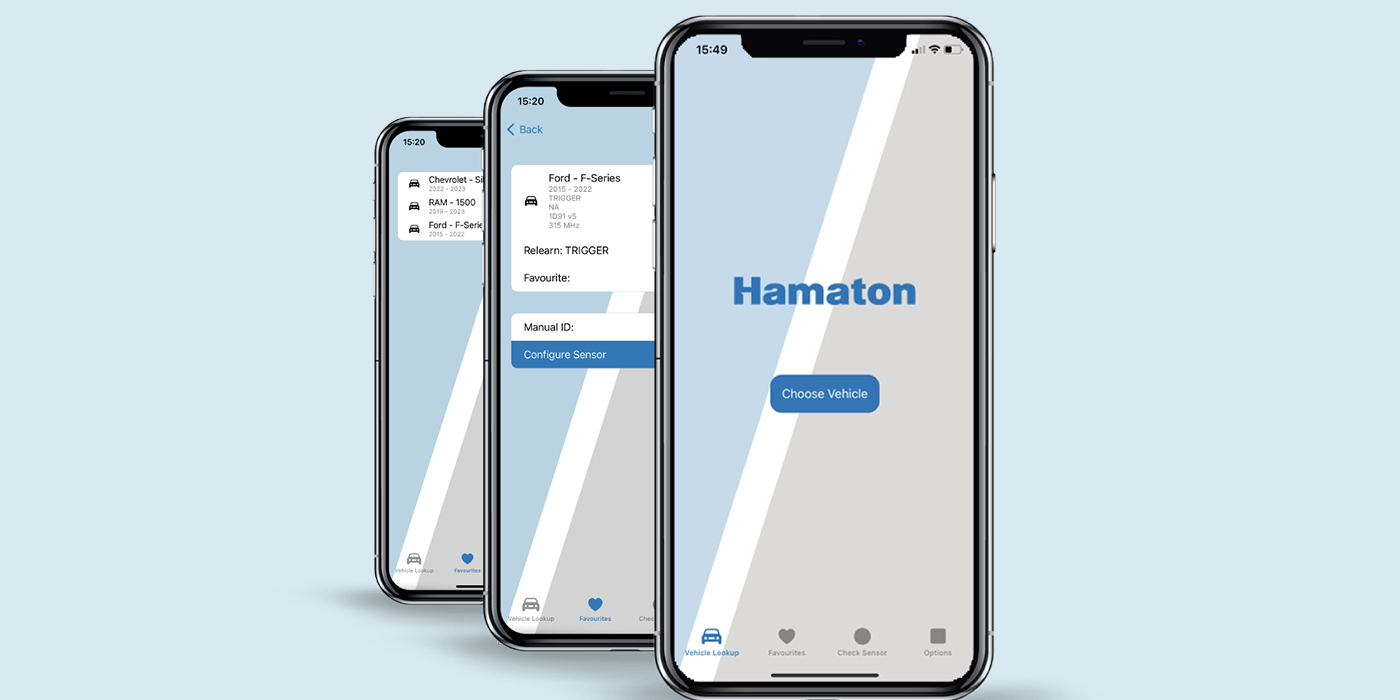 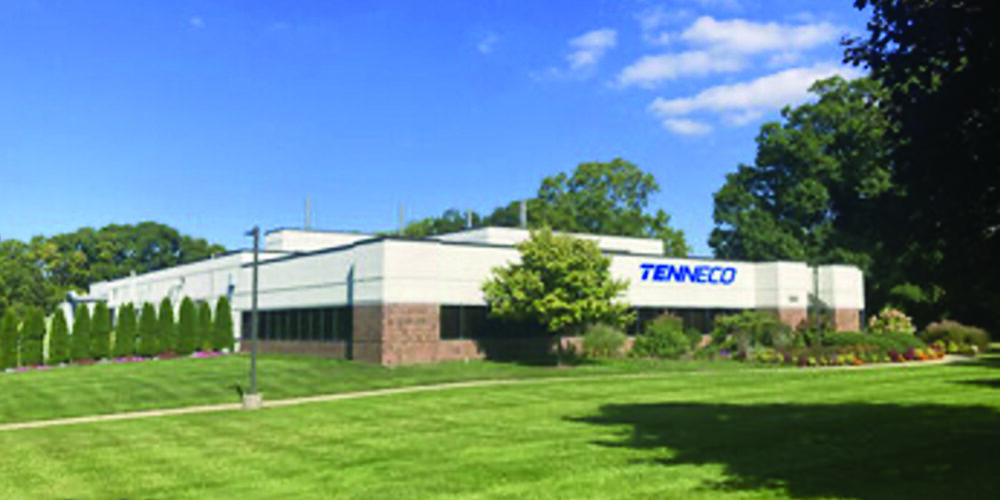 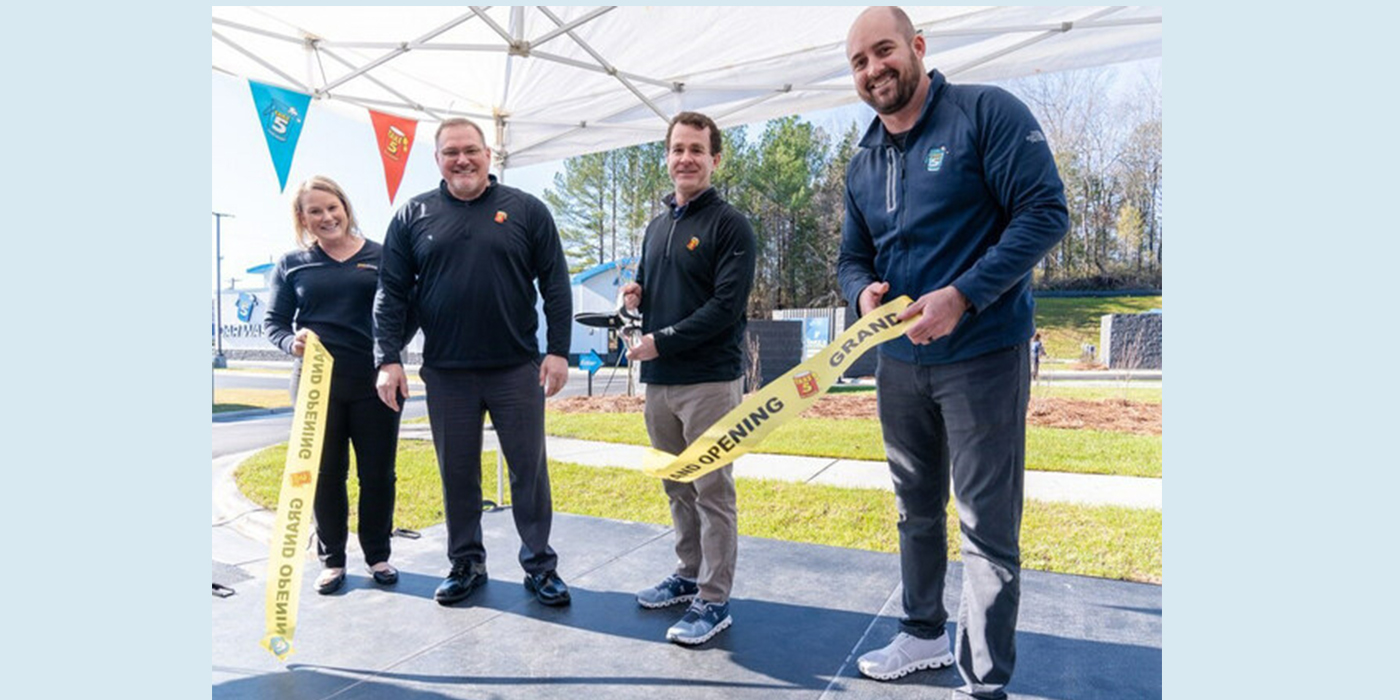