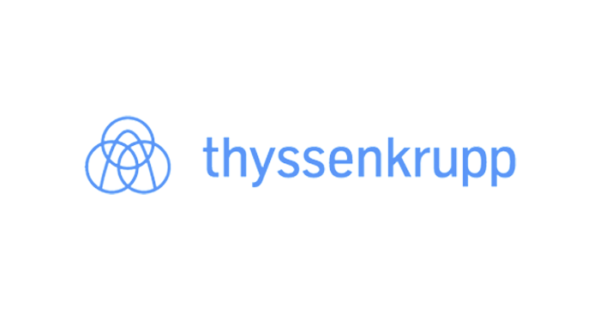 The additional funding will be used to bring in the cold forging process needed to produce parts used in steering systems. 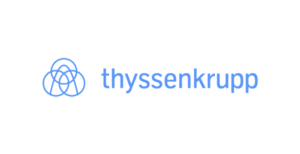 On Feb. 23, Germany-based ThyssenKrupp signed a binding agreement to increase the investment in its second facility in Changzhou, China, by $35 million. The additional funding will be used to bring in the cold forging process needed to produce parts used in steering systems.

The new facility will mainly serve to produce electronic power steering (EPS) systems for passenger vehicles. Compared with traditional mechanical and hydraulic steering systems, the new system can significantly reduce fuel consumption and is expected to become a core component of unmanned vehicles in the future. The first phase of the facility has a registered capital of €25 million (approximately $27.40 million) and was put into production in January of this year.

The Sino-German Innovation Park jointly built by the two parties has been listed as a key project in the China-EU Cooperation on Urbanization and has received a great deal of attention and support from the Chinese and German governments.