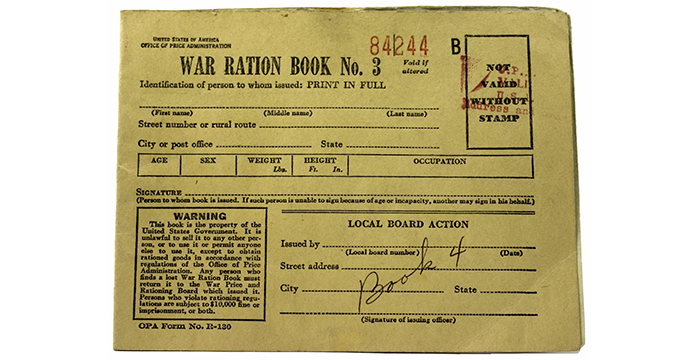 A national speed limit of 35 miles an hour also was promoted as “Victory Speed.” 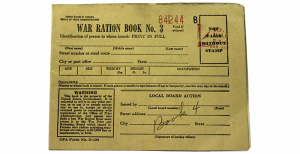 This was the American World War Two Ration Book 3. The first books were released in 1942 and more were released through 1943. It continued throughout the war. Photo credit: iStockphoto.com.

Gas prices are a frequent cause for consumer complaint — but at least purchases aren’t restricted, as they were beginning this month in 1942. That’s when 17 states began rationing gasoline to help the war effort, according to Census.gov.

By December, rationing was nationwide and remained in effect until the end of World War II, along with a national speed limit of 35 miles an hour, which was promoted as “Victory Speed.”

The Herman Trend Alert: The Increasing Value Of Flexibility

Cellphones Involved In 27 Percent Of All Crashes; Number Increases For Third Consecutive Year

This Day in History In 1942: Gasoline Rationing Began To Help The War Effort