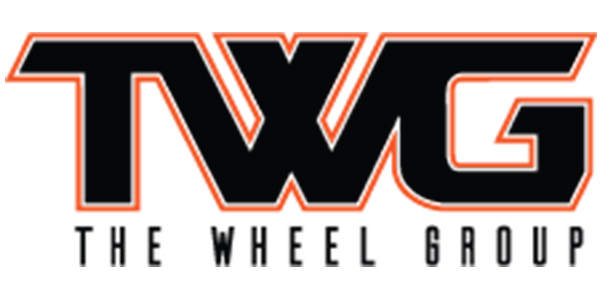 The company said these changes in leadership are part of a strategic plan to continue the growth and advancement of the company as a valued industry leader.

Wheel Group Holdings LLC (TWG), a global aftermarket wheel, tire and automotive accessory supplier, has announced several changes to its leadership team. The company said these changes in leadership are part of a strategic plan to continue the growth and advancement of the company as a valued industry leader.

Philip “Billy” Young will retire as CEO of TWG. Young founded the company nearly 20 years ago and built the company into what it is today. With a diverse sourcing background and unsurpassed understanding of Asian manufacturing and supply, it became Young’s vision to create a truly global company that would deliver high-quality products with a just-in-time distribution model worldwide. Young will remain with the organization and serve as chairman on its Board of Directors.

David Williams has been named as CEO. Williams has been with TWG for 17 years and most recently served as president of the organization. His background in sales, strategy and planning along with regional wholesale distribution gives Williams a solid foundation in all areas of the business. Williams will be instrumental to the growth and development of the company and as it increases market share and its brand portfolio.

Paul Yang has been promoted to the role of chief operating officer. He has been with TWG for 14 years, most recently in the role of executive vice president. Yang has led the finance and operations areas of the company for more than a decade and will expand his role to include emerging technologies as they apply to streamlined efficiencies throughout all operational aspects of the organization.

Advertisement
In this article:executive appointments, TWG
Print
Up Next: