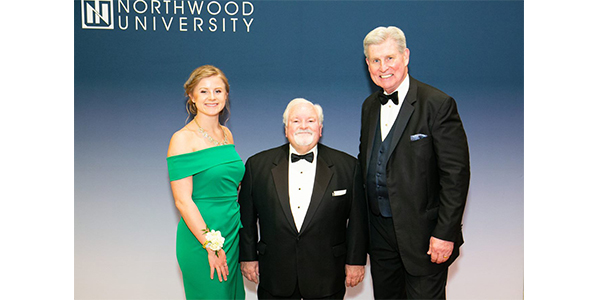 To submit your event images and details for consideration in a future issue of AMN People, email AMN Editor Amy Antenora at [email protected] 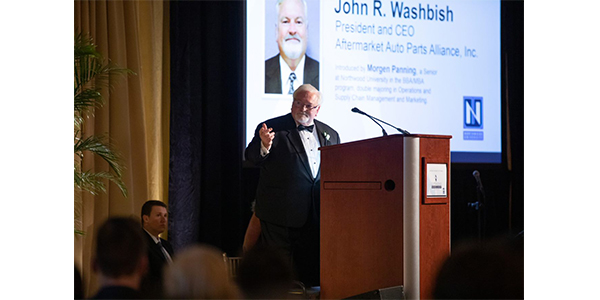 John R. Washbish, president and CEO of the Aftermarket Auto Parts Alliance, was officially bestowed the honor of Northwood Outstanding Business Leader at the university’s 39th annual ceremony at the Breakers Hotel. The award he received is intended to recognize leaders in the American free enterprise system. 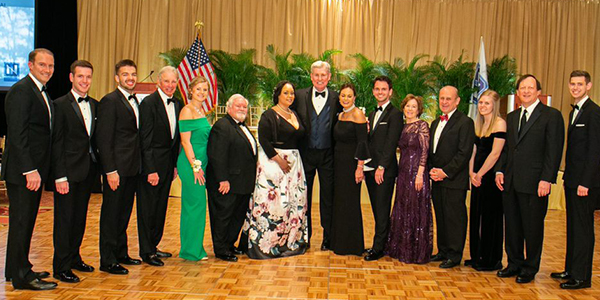 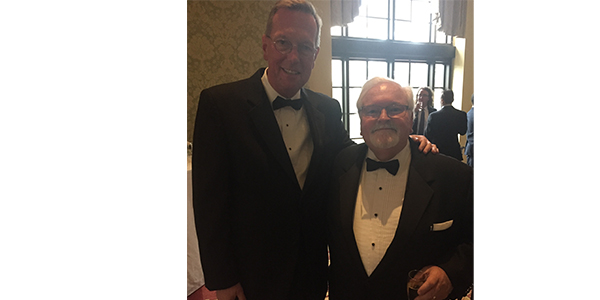 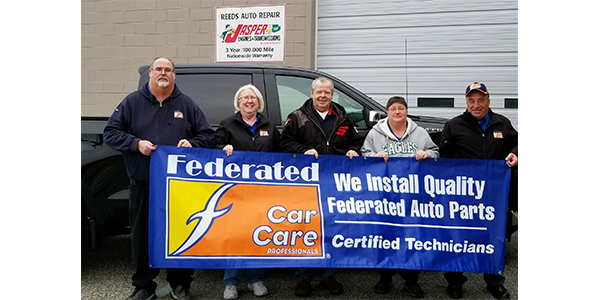 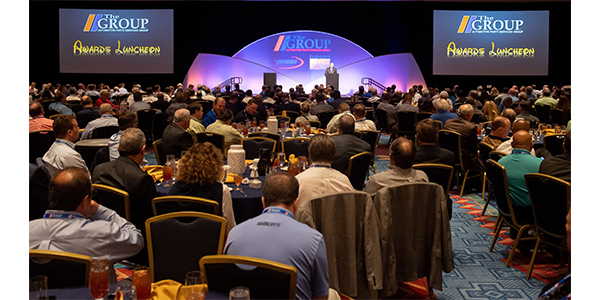 The Automotive Parts Services Group (The Group) held its second combined national conference and expo, March 12-15 at Disney’s Coronado Springs Resort in Lake Buena Vista, Florida. More than 750 members, vendors and associates participated in The Group meeting, attending a series of general sessions and informational meetings as well as participating in a lively vendor expo. 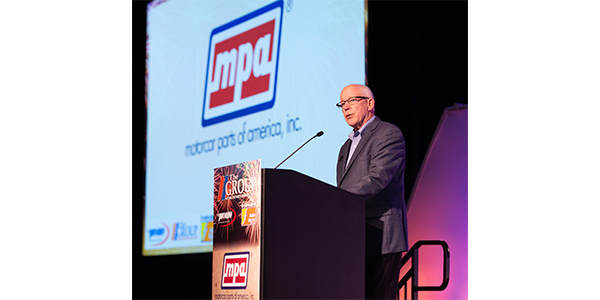 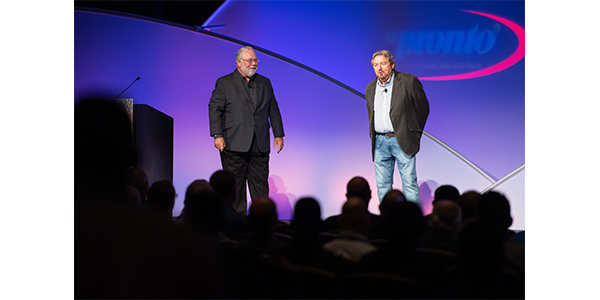 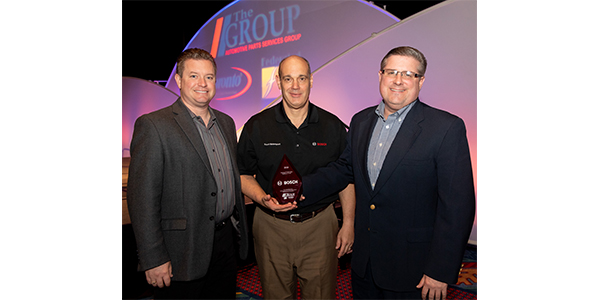 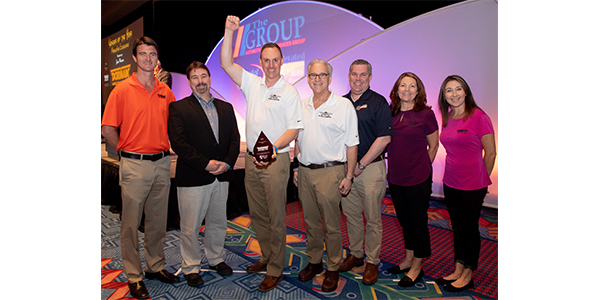 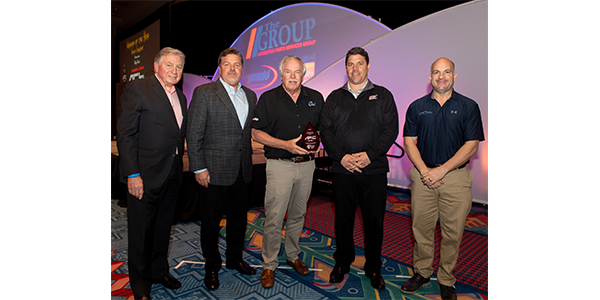 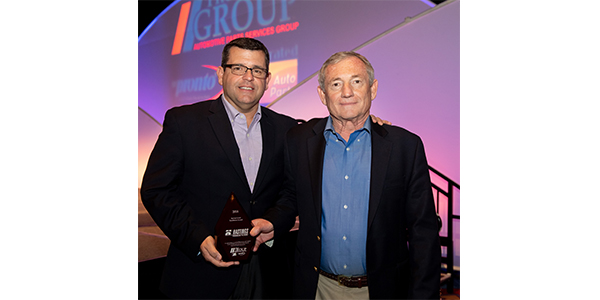 Service Level Excellence Vendor of the Year went to Hastings 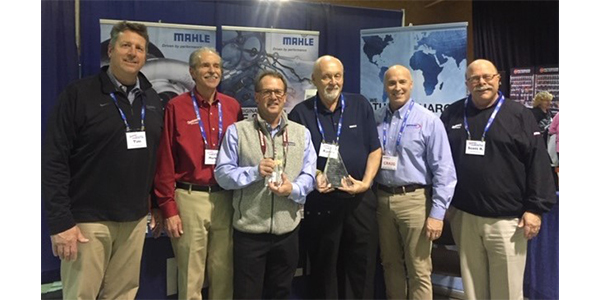 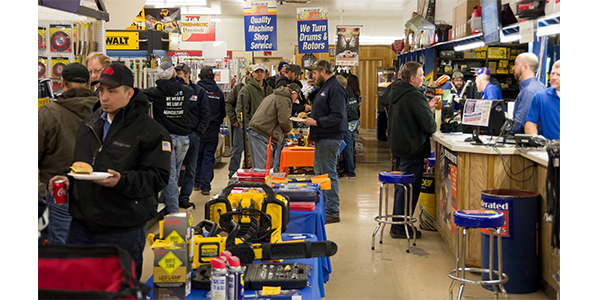 To recognize its 85th anniversary, S&W Supply in Hays, Kansas didn’t think one event would suffice. The longtime Federated member will commemorate its anniversary with a year-long celebration. From contests to special events to customer appreciation days, S&W Supply is throwing out all the stops to thank its customers for 85 great years. 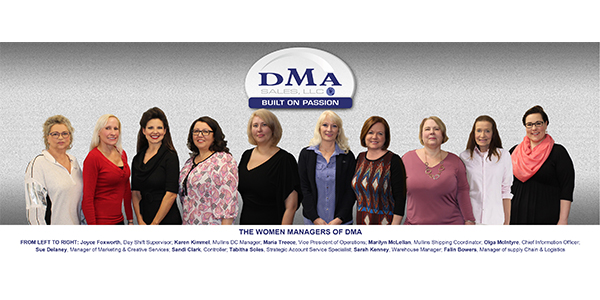 DMA Sales celebrated International Women’s Day by shining a bright light on the valuable contributions of its female management team members. “The ratio of women managers within DMA Sales is 4-to-1 over their male counterparts. This is a statistic that we are very proud of, celebrate, and hope to see grow even higher in the future, especially given the typical male-dominated ranks of the automotive aftermarket as a whole,” said John Treece, President and CEO of DMA.

The Week In Pictures: Honoring A Legend