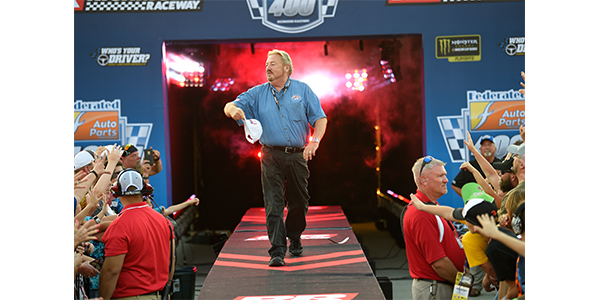 This week we take a look back at a ride of a lifetime for a war veteran, thanks to Pep Boys, and a race to remember as Richmond Raceway honors Federated’s Rusty Bishop at the Federated 400 on Sept. 21. We also take a peek at a few snaps from the Auto Care Association’s recent Legislative Summit and a number of award presentations throughout the industry. Take a look!

This week we take a look back at a ride of a lifetime for a war veteran, thanks to Pep Boys, and a race to remember as Richmond Raceway honors Federated’s Rusty Bishop at the Federated 400 on Sept. 21. We also take a peek at a few snaps from the Auto Care Association’s recent Legislative Summit and a number of award presentations throughout the industry. Take a look! 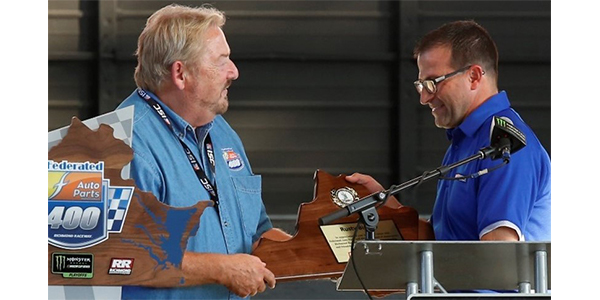 In recognition of his distinguished career at Federated Auto Parts and lifetime support of motorsports at all levels, Federated CEO Rusty Bishop was honored by the Richmond Raceway. Track president Dennis Bickmeier presented Bishop with a commemorative plaque in a special ceremony during the drivers’ meeting held prior to the start of the Federated Auto Parts 400 – NASCAR Monster Energy Cup Series race on Saturday, Sept. 21.

Bishop was also selected to serve as the grand marshal of the race and got the event underway with the traditional “drivers, start your engines” instructions. 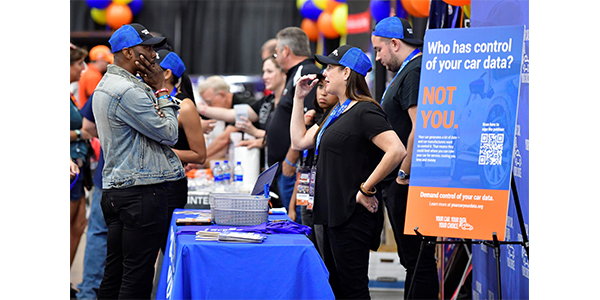 Federated also hosted a vendor expo where members and their customers had a chance to interact with vendors, see new products and learn about programs for the coming year. 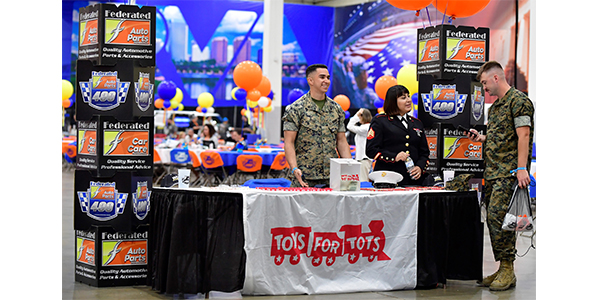 The Federated 400 race weekend also marked the official start of the Automotive Parts Services Group (The Group) Toys for Tots campaign season. A charity golf outing was held the day before the race to benefit the campaign and a booth was included as part of the vendor expo. To date, The Group, with the help of its members, customers and vendors, has raised over $2 million for Toys for Tots. 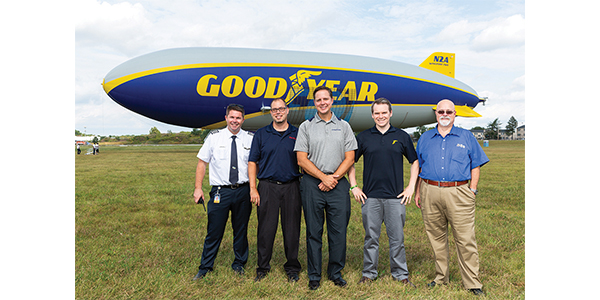 Ryan Clarke, Ian Smit, Mark Sawicki, Karl Wicks, and Chuck White enjoyed a fun day together in Philadelphia and took to the skies for a ride in the Goodyear Blimp during a Pep Boys event. 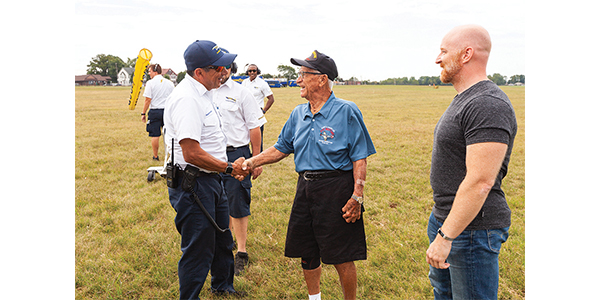 Assistant Crew Chief Jorge Reyes met Veteran Donald Kolessar before Kolessar had the ride of his life in the Goodyear Blimp. Kolessar, a World War II and Korean War vet from Philadelphia, has always wanted to take a ride on the Goodyear Blimp. He was a member of the 101st Airborne, jumped into Normandy six hours prior to D-Day, and completed 59 jumps in his time in the service. He’s friendly with the crew at Atlantic Aviation, where the Goodyear Blimp landed for this Pep Boys event. He arrived with just the hope of a ride in the Goodyear Blimp, and when the teams from Pep Boys and Goodyear heard his story, his wish was granted and he rode along with the Pep Boys team members. 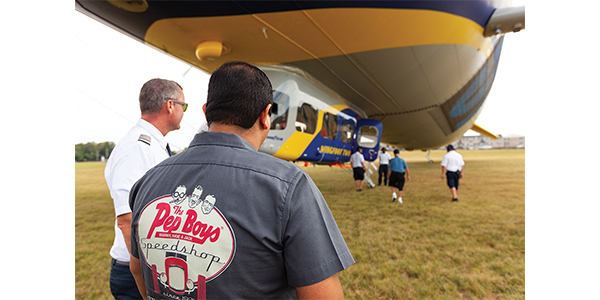 Haris-Ali Choudhry, a Pep Boys employee, is met by the Goodyear Blimp team and invited onboard. 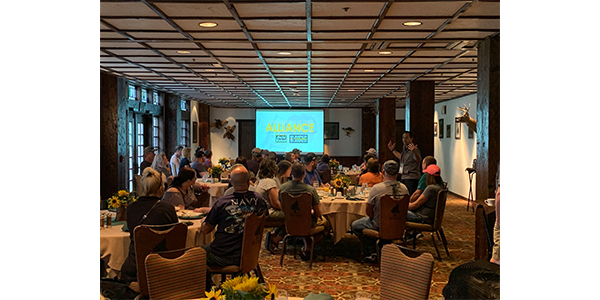 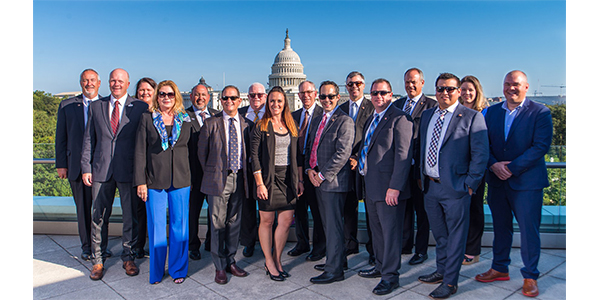 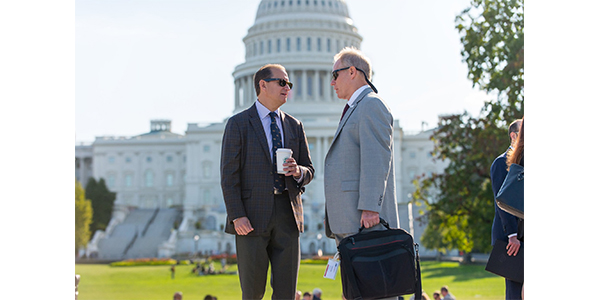 Sanel NAPA’s Bobby Segal stopped to chat with Larry Northup of the Auto Care Association in the nation’s capital. 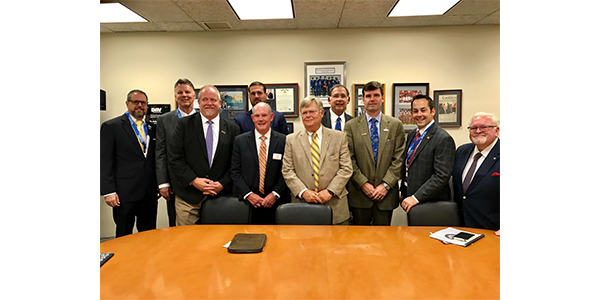 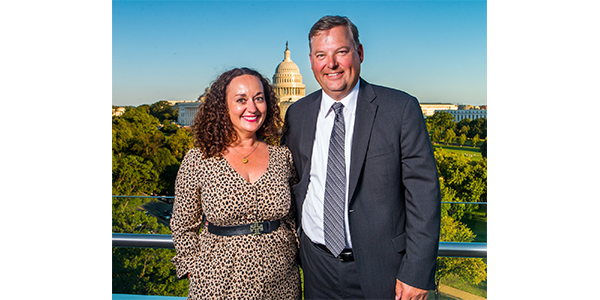 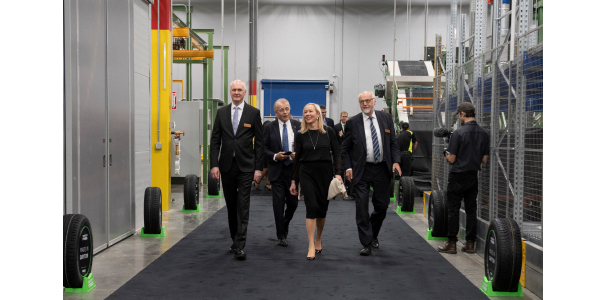 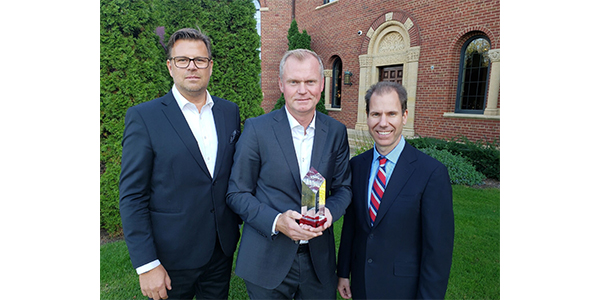 Renesas was named one of two Suppliers of the Year for Stoneridge. 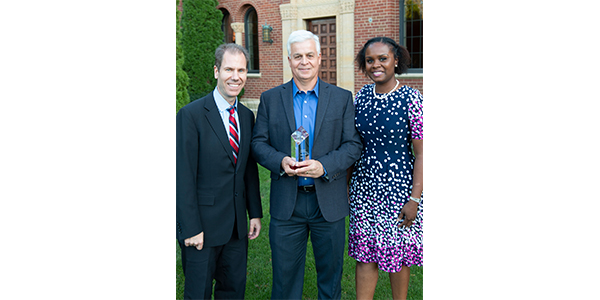 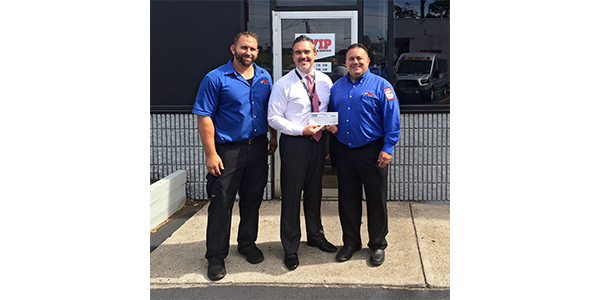 People: Last Call For Photos: You And Your Summer Wheels

The Week In Pictures: A Race To Remember

People On The Move: Week Of Aug. 3

Commentary: Questions To Ask About The Future Of Your Business

People Skills: Be Sure To Say Thanks To Your Employees
Connect with us