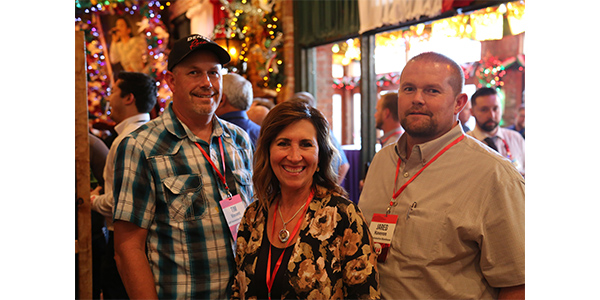 If you are like many of us, you are stuck behind a computer monitor busy preparing for AAPEX 2019, which is a mere seven weeks away. But do not fear! AMN is here to keep you in the loop on cool happenings around the aftermarket over the past two weeks. Check it out…

If you are like many of us, you are stuck behind a computer monitor busy preparing for AAPEX 2019, which is a mere seven weeks away. But do not fear! AMN is here to keep you in the loop on cool happenings around the aftermarket over the past two weeks. Check it out… 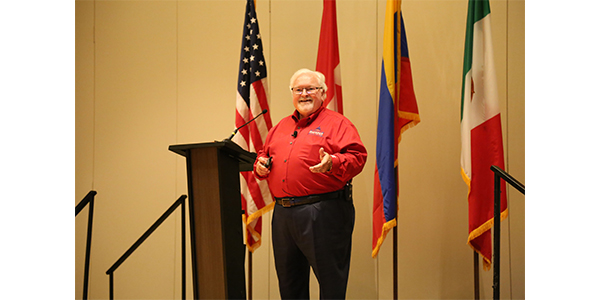 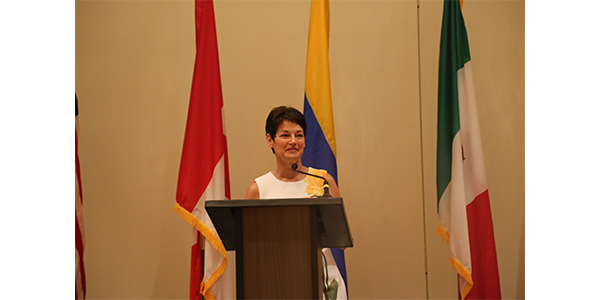 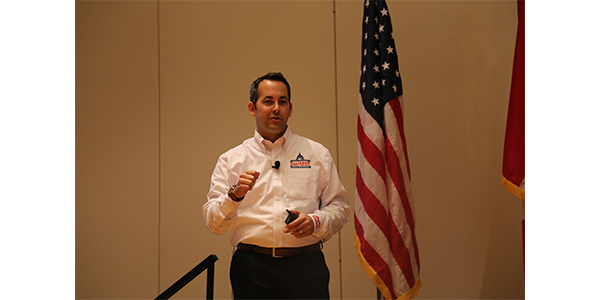 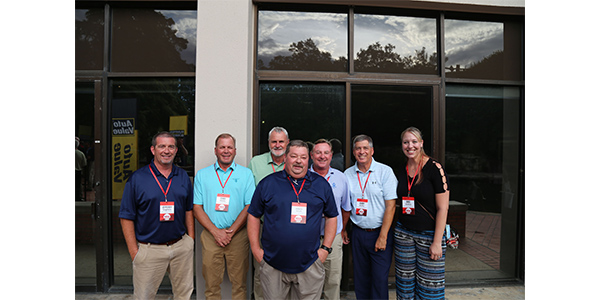 Forum attendees are all smiles as they gather for networking. 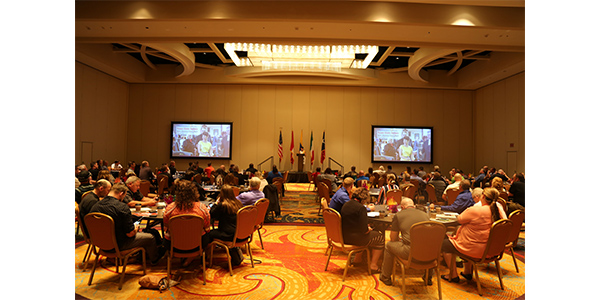 A group shot of the Forum.

They finished the evening with fajitas and margaritas at San Antonio’s renowned Mi Tierra & Panaderia. 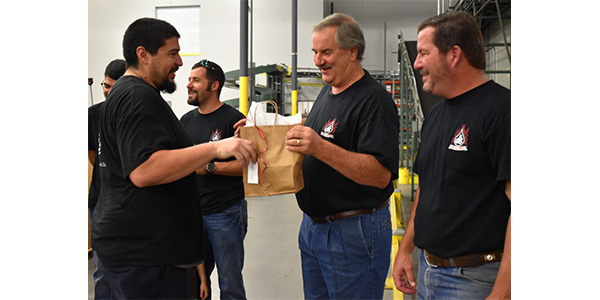 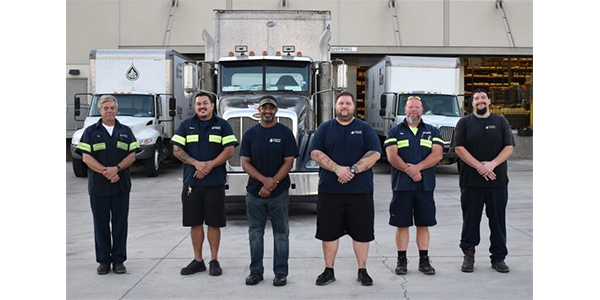 Drivers who had outstanding safety records also received a custom designed National Driver Appreciation Week shirt. The marketing department also launched a digital campaign, where drivers are being recognized on social media platforms such as Facebook, Twitter, Instagram, and YouTube. Drivers were also recognized at each of the warehouse location with a cook-off dedicated to their hard work. 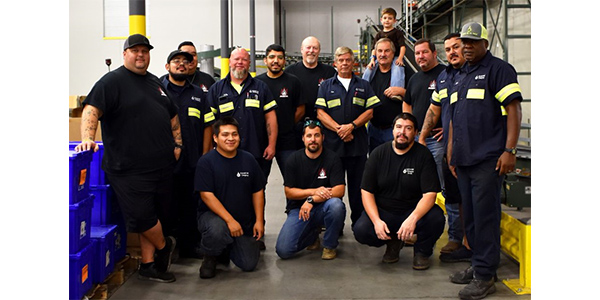 “Truck drivers play a critical role, not only in our economy, but here at Arnold Oil, too,” said Jim Arnold. “I couldn’t be more proud of our drivers and all the hard work they do, from being on the road for hours, dealing with Austin traffic, to ensuring our customers are well taken care of in a safe and timely manner.” 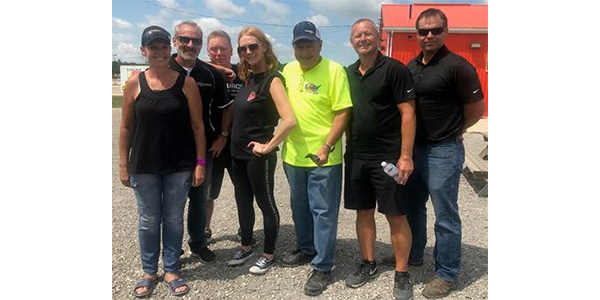 Not only is he the most popular dirt track driver in the United States, but Kenny Schrader is quickly becoming a fan favorite in Canada. For the second time this summer, Kenny and his Federated dirt track team participated in another series of “Get Dirty with Kenny” events on behalf of Federated member PartSource. The four “Get Dirty” outings occurred at tracks in Ontario including the South Buxton Speedway, the Ohsweken Speedway, Brighton Speedway Park and Cornwall Motor Speedway. 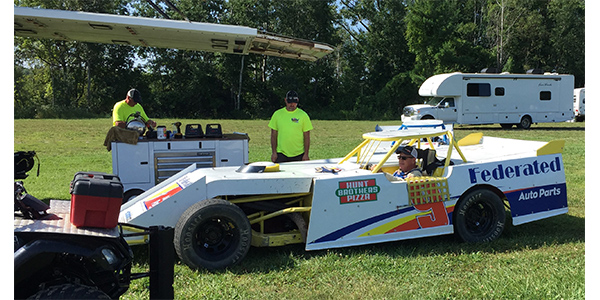 Each event was hosted by PartSource Area Sales Managers (ASM) and included commercial customers of PartSource at each event. The customers were mostly owners and/or managers of auto service providers who purchase parts from PartSource. 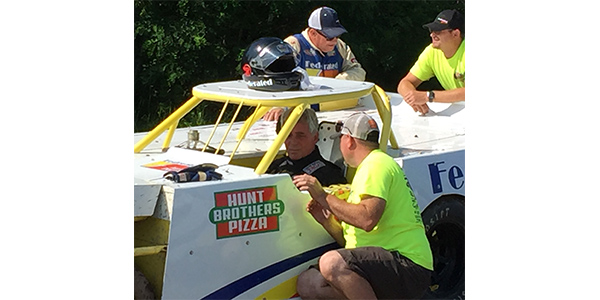 “Kenny as usual was the gracious host and had our customers laughing during the drivers meeting,” said Chris Perry, area sales manager for PartSource. “The easiest way I can describe the customers after they finished the experience was they were like kids on Christmas morning.” 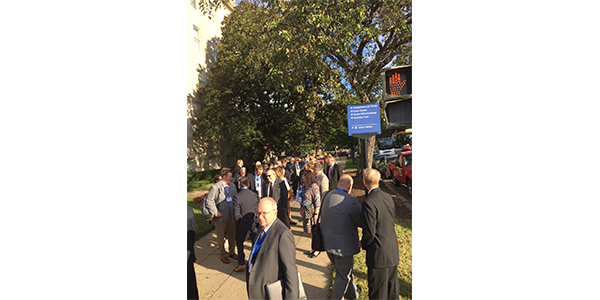 Auto Care Association member take to the hill for this year’s Legislative Summit. 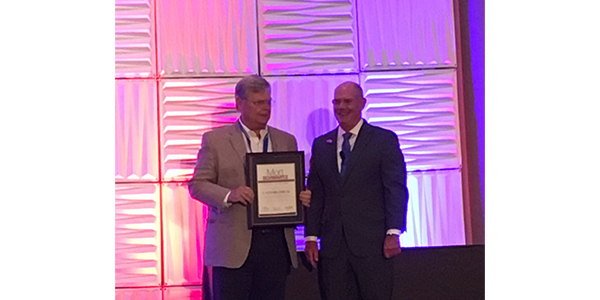 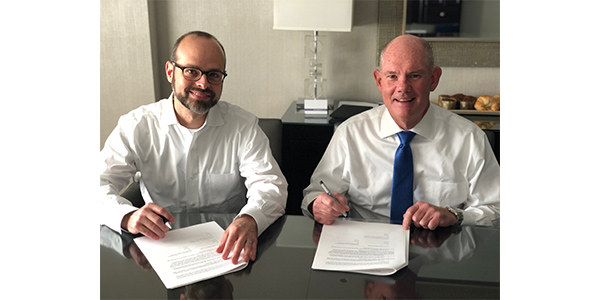 The Week In Pictures: A Race To Remember

The Week In Pictures: Making A Wish For A Career In Diesel

People: Last Call For Photos: You And Your Summer Wheels

People On The Move: Week Of Aug. 3

Commentary: Questions To Ask About The Future Of Your Business

People Skills: Be Sure To Say Thanks To Your Employees
Connect with us