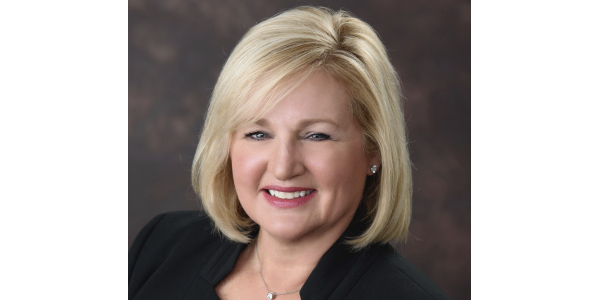 The STEP Ahead Awards program, now in its sixth year, recognizes women who have demonstrated excellence and leadership in their careers and represent all levels of manufacturing, from the factory floor to senior executive leadership. 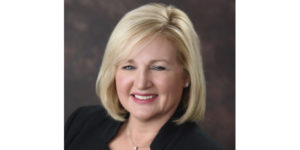 The Manufacturing Institute has recognized Anne Roman, vice president, communications and public affairs for Cooper Tire & Rubber Co., with a Women in Manufacturing STEP (Science, Technology, Engineering and Production) Ahead Award for 2018. Roman is among 130 women nationally who earned the honor this year from a field of hundreds of nominees.

The STEP Ahead Awards program, now in its sixth year, recognizes women who have demonstrated excellence and leadership in their careers and represent all levels of manufacturing, from the factory floor to senior executive leadership. On April 10, winners of the STEP Ahead Award will be recognized at a reception in Washington, D.C., where each honoree’s story will be highlighted, including their leadership and accomplishments in manufacturing as well as their roles in the community. Roman, one of six Cooper employees to receive this honor in the past three years, will attend this event along with members of Cooper’s senior executive leadership team.

“Anne is a talented manufacturing leader exemplary of the many outstanding women who work at Cooper. She has made significant impacts both within our organization and throughout the community, and it is gratifying to see her earn this recognition for her efforts. On behalf of everyone at Cooper, I would like to congratulate Anne on this achievement,” said Brad Hughes, Cooper’s president and CEO.

Roman joined Cooper in 2012 with three decades of experience in a variety of communications leadership roles at large, publicly-held companies. She is responsible for leading global internal and external communications as well as the company’s philanthropy initiatives. Roman currently serves on the U.S. Tire Manufacturers Association (USTMA) public relations committee and is a member of the Economic Development Council for Findlay-Hancock County (Ohio). She holds a Bachelor of Arts degree from The Ohio State University and is accredited by the Public Relations Society of America (PRSA).

The STEP Ahead Awards are part of a larger STEP Ahead initiative, launched to examine and promote the role of women in the manufacturing industry through recognition, research and leadership for attracting, advancing and retaining strong female talent.

Advertisement
In this article:personnel, STEP Ahead Award, The Manufacturing Institute
Print
Up Next: