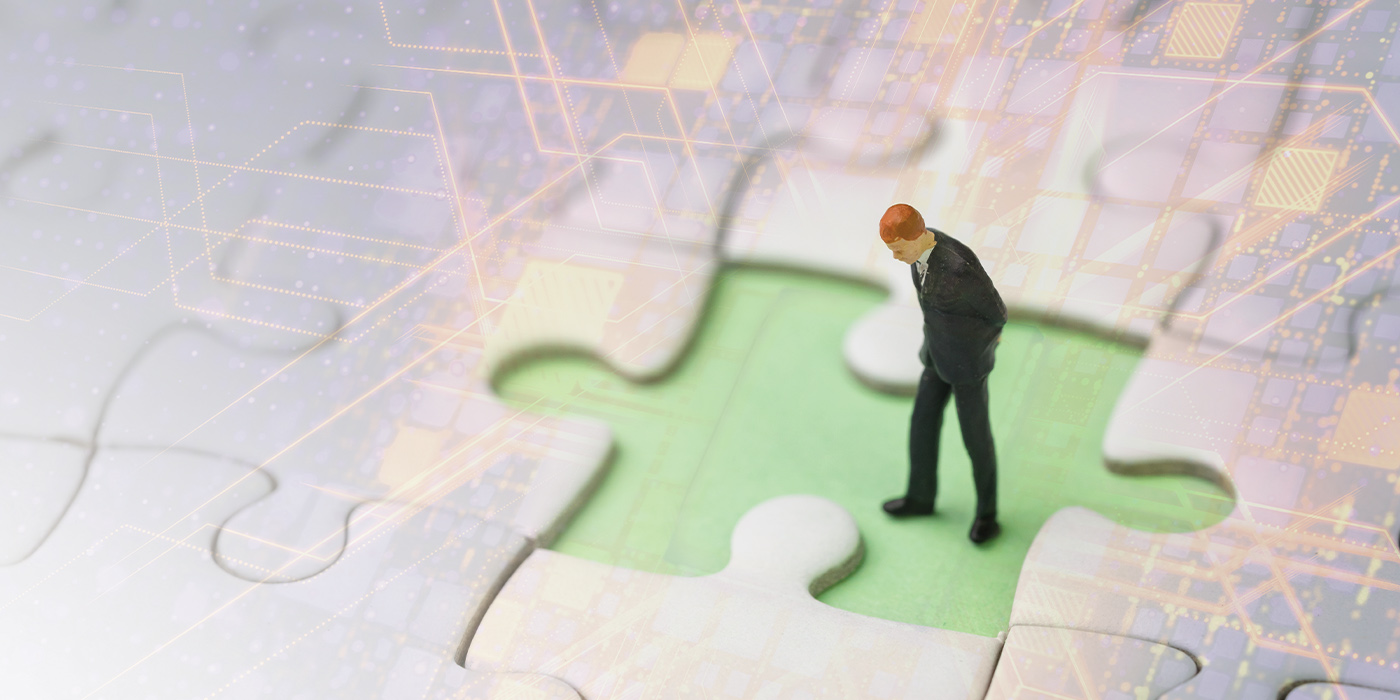 A global pandemic and a devastating winter storm in the South has caused major shortages in the U.S. auto parts industry.

Between a global pandemic over the past year and a devastating winter storm in the South this winter, the U.S. auto parts industry has been struggling with parts shortages. Compounding an already challenging situation, the shortages now include microchips used to control a number of critical functions in a vehicle, including safety systems and powertrains.

The shortages have resulted in a number of major automakers such as Ford, Toyota, Volkswagen, Nissan and Honda having to halt production over the past several weeks, leading to a slowdown in the availability of new vehicles as well.

Online car-shopping portal Edmunds.com has reported that consumers in the market for a new vehicle will likely have a harder time finding what they want at an affordable price right now due to the severe supply shortages affecting the automotive industry. According to Edmunds, new-vehicle inventory on sale at dealerships nationwide is down by 36% in March compared to a year ago, and prices are rising for both new and used vehicles as a result.

“The chipset shortage has snowballed into a bigger crisis for the automotive industry,” said Jessica Caldwell, Edmunds’ executive director of insights. “Major auto manufacturing plants are implementing temporary closures, and we’re seeing the industry being hit hard on both sides: Retail customers are being offered fewer choices and paying higher prices, while fleet customers are likely seeing their orders delayed as auto manufacturers shift their focus to serving consumers.”

While the chip shortage has not directly affected the automotive aftermarket just yet, Ann Wilson, senior vice president of Government Affairs of the Motor & Equipment Manufacturers Association (MEMA) in Washington, D.C., said it’s something the industry needs to keep an eye on.

In a recent AASA quarterly media call, Wilson noted that President Biden’s 100-day action plan includes a focus on certain critical elements in the supply chain, including semiconductors and silicon wafers, as well rare earths and batteries. According to media reports, the Biden administration is scheduled to hold a virtual meeting on April 12 with automakers and chip makers such as Intel Corp. to discuss the supply chain issues.

“Right now, we are working on some comments on silicon wafers and semiconductors. This is not something that has affected the aftermarket specifically – yet,” Wilson said. “But I want to underline the word ‘yet.’ This is a global crisis that is affecting particularly our OE members, both in the automotive and heavy-vehicle/commercial-vehicle space. It is something we need to address as a country. Can we reshore some of the silicon wafer/semiconductor manufacturing? If we do that, can we make sure that when they are reshored with the help of federal money, that they are making wafers and chips that we can use in our industry?”

Advertisement
In this article:chip shortage, supply chain
Print
Up Next:

The Latest On The Chip Shortage