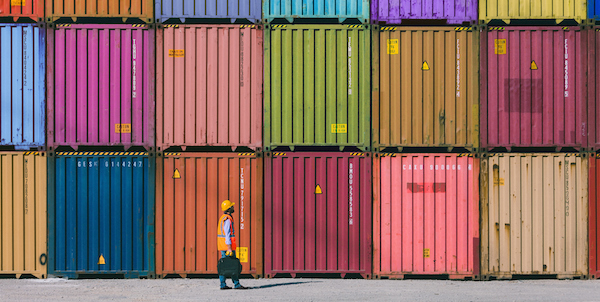 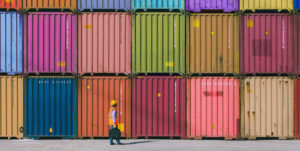 Last December, something momentous happened in the Maritime industry. Two ships operated remotely set sail for their destinations – without crews. One was off the coast of Aberdeen, Scotland, and the other sailed between two towns in Finland, Parainen and Nauvo.

Controlled from far away

The vessel offshore in Aberdeen was controlled from San Diego, 5,000 miles away. The two ships were showcasing the future of commercial shipping: autonomous and remote-controlled ships.

Two years ago, two Norwegian firms announced plans to build the world’s first fully electric and autonomous container ship, the Yara Birkeland, by 2020. Last year, one of them, Kongsberg, partnered with another Norwegian firm, Wilhelmsen, to form the earth’s first shipping company dedicated to autonomous vessels. In November, the ferry Folgefonn, also from Norway, underwent successful auto-docking, undocking and dock-to-dock tests. All of these tests were controlled remotely, proving how autonomously ships of the future might operate, even when in port.

Launching the first network in Europe

A consortium of 20 maritime businesses in The Netherlands launched a project late last year to study and demonstrate the potential of autonomous maritime shipping. The Fraunhofer Center for Maritime Logistics and Services in Germany is designing a remote-control tugboat that could help large, manned ships dock and undock. And the European Commission is co-sponsoring a collaborative project called MUNIN (Maritime Unmanned Navigation through Intelligence in Networks) that is developing technology for unmanned vessels.

It’s happening in Asia, too

China’s Wuhan University of Technology, together with the Maritime Safety Administration, is developing multifunctional maritime ships. And by 2020, Rolls-Royce, the British automobile giant, intends to construct a remotely operated local vessel. The company expects to launch autonomous, unmanned ocean-going ships by 2025.

Tremendous benefits for the industry – except the sailors

Though the industry will now operate with fewer sailors, autonomous, unmanned commercial ships will eliminate human errors, improve financial margins by requiring fewer wages, lower fuel costs for lighter vessels, and even reduce the impact on the environment. These autonomous ships are only the beginning of a new industry that will lead the way for all kinds of autonomous vehicles to win the approval of commercial transportation and eventually most, if not all, consumer travel.

Hang on, it’s going to be a wild ride!

Special thanks to author Maroosha Muzaffar, writing in OZY, for bringing this leading-edge development to our attention.

Advertisement
In this article:Herman Trend Alert
Print
Up Next: